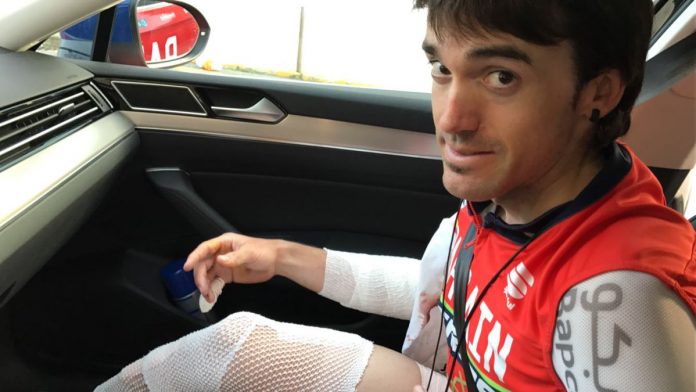 Ion Izagirre crashed on third stage of Vuelta a Andalucia. The Spanish rider is injured, but luckily has no fractures.

After 4.5km, Ion Izagirre crashed at a crossroad and fell badly. It was a hard crash with thorn skin, he hit his hip and his elbow, but after a medical check in the local hospital and with additional check-up his team announced that Izagirre will recover very soon.

Although Izagirre’s abandon leaves Bahrain Merida without their leader, the team does still have a pair of riders in the top 10 in Ondrej Cink and Javier Moreno, sitting 9th and 10th overall after stage 3. 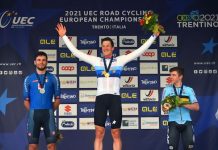