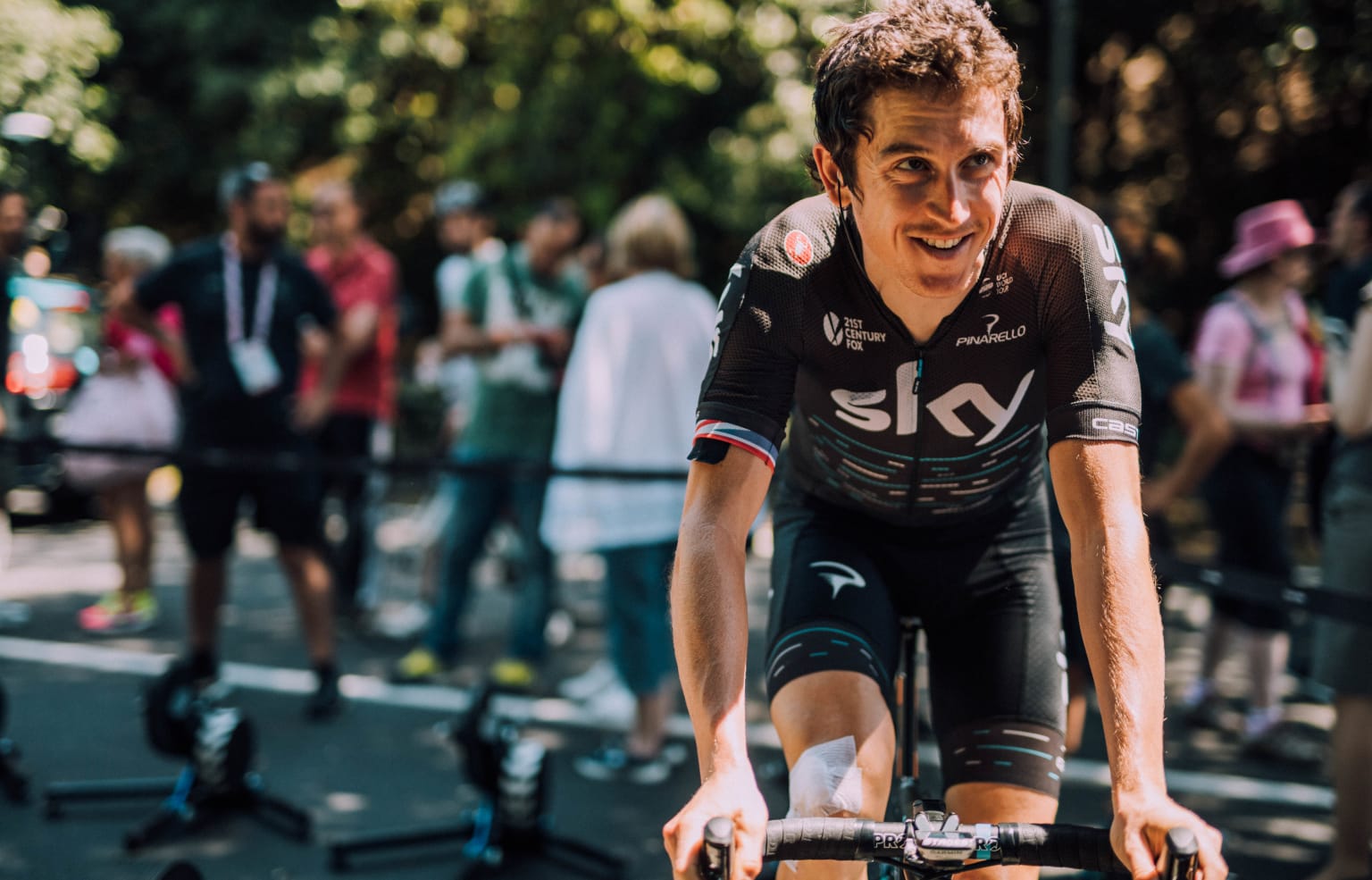 Geraint Thomas’ Giro d’Italia has come to an end after injuries sustained in a crash during Sunday’s stage nine forced him to withdraw from the race.

The physical impact of the crash was obvious at the top of Blockhaus, where Thomas had fought back to limit his losses, and in the immediate aftermath he described the damage he had sustained to his shoulder.

Thomas bounced back to record a second place in Tuesday’s Individual Time Trial. However, with the impacts of the crash taking their toll over the past 2 days of tough racing, the decision has been made that he will withdraw from the Giro.

Thomas said: “I’ve been suffering since my crash on Sunday. I’ve had an issue with my shoulder which is manageable, but my knee has also been getting worse each day.

“Obviously it’s never nice to leave a race early, especially when it’s your main goal of the season, but I have to look at the bigger picture. I’d love to continue, but it would be a case of trying to survive each day rather than racing.

“I’ll turn my attention to the Tour now, and I want to arrive there with as good form as I started the Giro.

“I want to thank all the staff and riders here. It’s been great fun and I wish them all the best for the remainder of the Giro. I’ve really enjoyed racing in Italy again. The fans have been amazing and I’ll be back.”