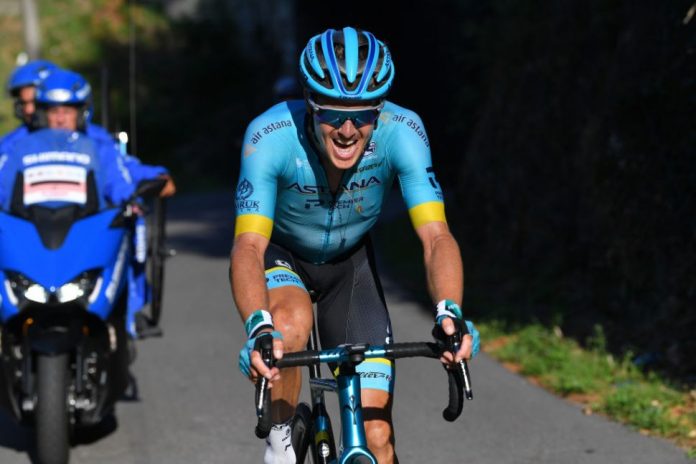 Astana has announced the seven riders that will start on Wednesday in Tirreno-Adriatico and with Jakob Fuglsang as leader, the Kazakh team wants to fight for the general classification.

Fuglsang started the season in the Tour des Alpes Maritimes et du Var, where he finished in the top 15 in all three stages and in 8th place in the general classification. Then he rode Boucles Drôme-Ardèche and on Saturday he started in Strade Bianche, where he finished 9th.

Astana sends Alex Aranburu for the sprints and hilly stages. The Spaniard was already close to a stage win in the Tour de La Provence this year and then finished 6th in Omloop Het Nieuwsblad.