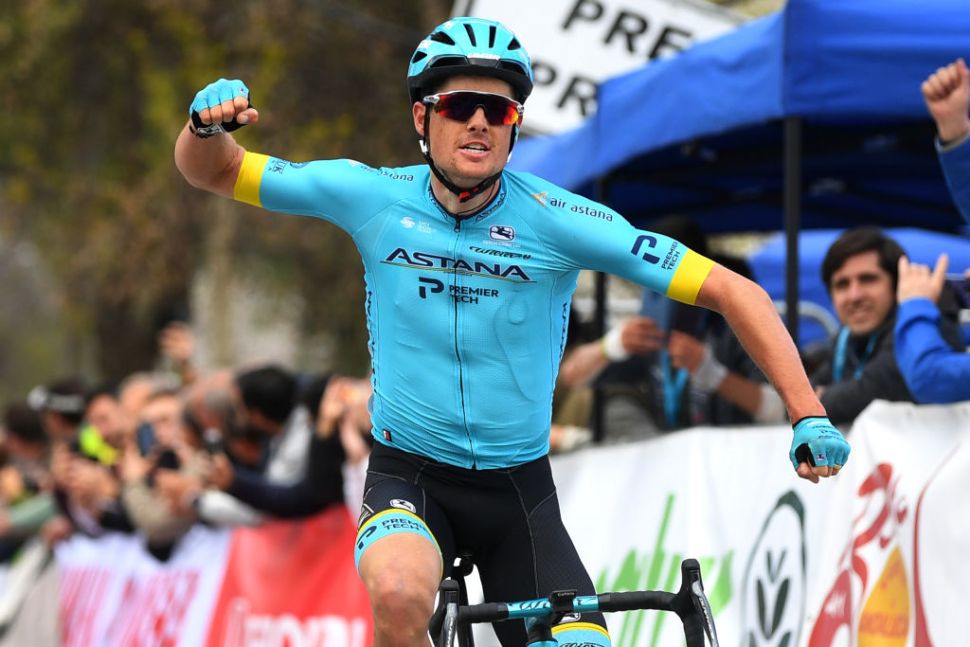 Jakob Fuglsang (Astana) started the new season with a triumph in the opening stage of Vuelta a Andalucia after breaking away with Mikel Landa (Bahrain McLaren) on the last climb.

Fuglsang and Landa proved to be the strongest the final climb, setting themselves up for a two-up battle for the stage on the short and sharp rise to the line.

The Astana rider attacked in the last kilometre -on the cobbled stretch- and he left Landa behind, which gave him the victory of the day.

The second stage of the Vuelta a Andalucia on Thursday includes a flatter stretch of 198.1km between Seville and Iznajar.