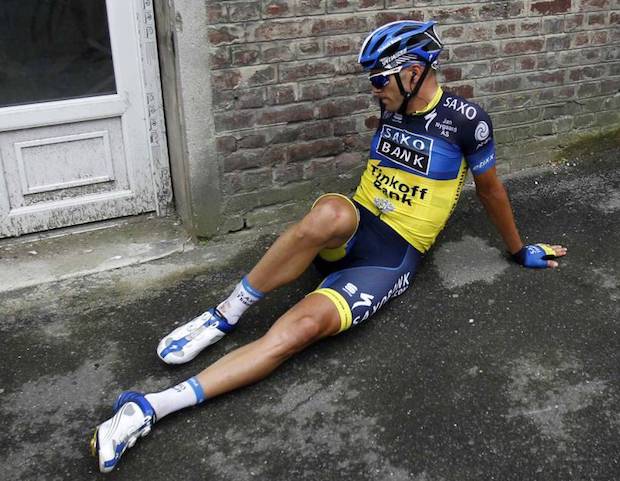 Cycling is mourning the death of former professional and Australian national champion Jonathan Cantwell at the age of 36.

Cantwell began his career in 2008 with American Continental team Jittery Joes and raced the following season  with Fly V Australia.

After three years with that Australian team, he stepped up to the WorldTour with Saxo Bank-Tinkoff. Cantwell retired from the professional peloton in 2014.

Post-retirement, Cantwell became a triathlete and competed at the Triathlon World Championships in 2017. He also served as CEO of Swift Carbon Australia, a manufacturer of high-end carbon bikes.

In 2017, Cantwell revealed he had undergone successful surgery and chemotherapy for testicular cancer. He leaves behind his partner and two children.