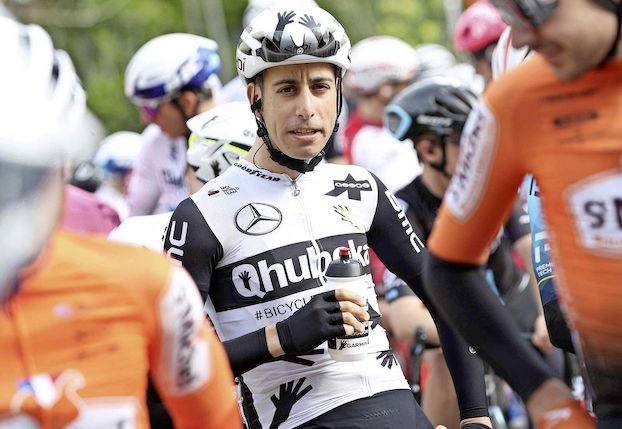 Fabio Aru announced his retirement from professional cycling following the conclusion of the 2021 Vuelta a Espana, his final race.

The 31-year-old won the Spanish grand tour in 2015, claimed 6 grand tour stage wins as he twice finished on the podium at the Giro d’Italia and came home fifth at the Tour de France in 2017.

“Reaching this decision has not been easy but it is something that I’ve been thinking about and discussing with my family for some time,” Aru said.

“I’ve been racing my bike for 16 years and for more than a decade as a professional, but the time has come now to prioritise other things in my life, my family. During my career, as any bike rider will tell you, a significant time is spent away from home and for me this is now the right time to give back to them.

“I also want to express a deep sense of gratitude to all of my former teammates and staff at my former teams – Astana and UAE – who elevated me throughout my career. We shared some incredible moments, which I’ll forever be grateful for.

“Finally, I want to pay a special tribute to Team Qhubeka NextHash. Within our organisation we speak about the spirit of Ubuntu – I am because we are – and this sense of togetherness, at a time when the world needs it most, has been amazing for me to be a part of.”

“The Vuelta will be my last race as a professional cyclist. I’m very proud of what I’ve done, but being a stubborn man I would have liked to do so much more. One thing is for sure though: I’ve given it my all down to the last drop of sweat, and I’ll give it in the next three weeks.