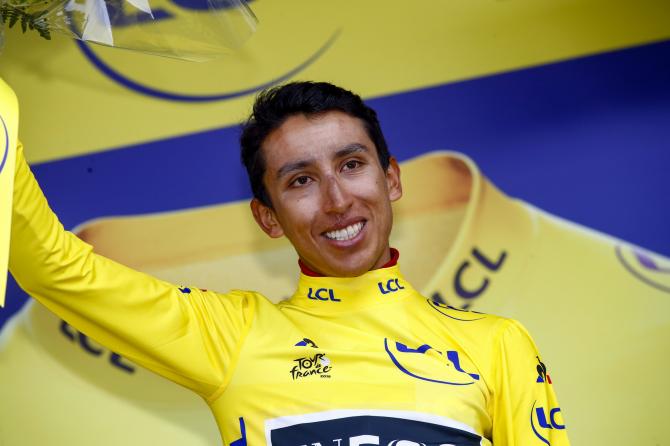 Six days after his success in the Tour de France, Egan Bernal will line Saturday at the start of the Clasica San Sebastian.

Bernal, who has run several criteriums in the week, has not yet returned to his country.

The Colombian had fallen heavily last year in the final of the Spanish race. He was particularly touched in the face (broken nose).

Saturday, Bernal will have with him two riders who accompanied him in his Tour victorious, the Jonathan Castroviejo and Wout Poels.

There will be plenty of competition for the San Sebastian title, including reigning champion Julian Alaphilippe. Other contenders include Alejandro Valverde, Greg Van Avermaet, Simon and Adam Yates, Mikel Landa.