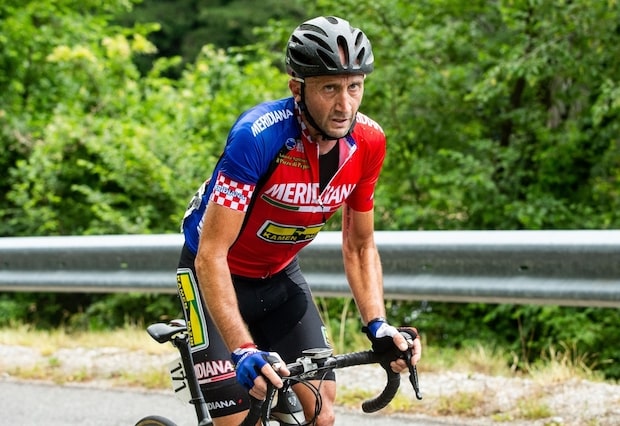 Davide Rebellin can’t stop and cccording to La Gazzetta dello Sport, the 49-year-old Italian will also be active as a cyclist in 2021.

The former winner of Liège-Bastogne-Liège, Fleche Wallonne and Amstel Gold Race will race for Cambodia Cycling Academy next season.

Rebellin made his professional debut for GB-MG Maglificio in 1992 and finished ninth in the Tour of Lombardy that year. The classic specialist continued to race for big teams such as Polti, Liquigas-Pata and Gerolsteiner and won major classics and stage races in his best years.