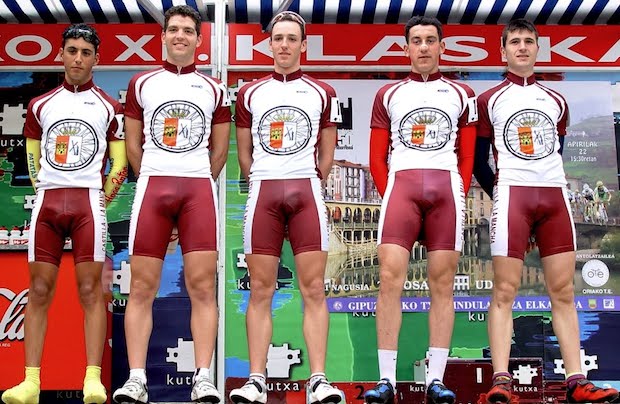 A new study by The Journal of Urology has found that contrary to popular belief, cycling does not negatively affect sexual or urinary health in men.

The research, which spanned multiple countries, surveyed 2,774 cyclists, 789 runners, and 539 swimmers, giving them thorough questionnaires that delved into sexual health, genital numbness, and prostate problems, while also asking cyclists about kind of bike, saddle angle, use of padded shorts, and type of surface they most often rode on.

Cyclists were also divided into groups based on their amount of cycling: Guys who rode more than three times a week and over 25 miles a day were considered “high-intensity,” while “low-intensity” riders didn’t hit any of those metrics.

Overall, researchers found no convincing differences between the groups of men.

Previous studies have suggested that cycling can negatively affect erectile function by putting prolonged pressure on the perineum and causing micro-trauma.

However, the team behind the new research noted that these studies were limited by small sample sizes and a failure to use validated measures or comparison groups, with lead investigator Benjamin Breyer adding that the new research, “is the largest comparative study to date, exploring the associations of cycling, bike and road characteristics with sexual and urinary function using validated questionnaires.”

This isn’t to say that you shouldn’t take steps to protect your man parts on a ride. But the next time someone tells you cycling causes erectile dysfunction, present them with this hard evidence to the contrary.