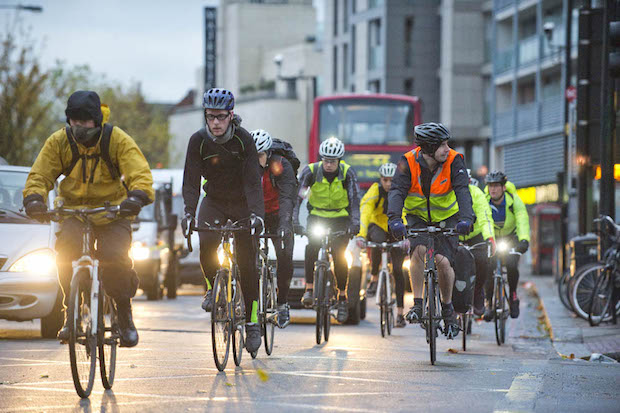 Life in Copenhagen is lived in the saddle of a bicycle. Everybody does it. To work, to school, to bring the kids to kindergarten, to shop for groceries and to social gatherings.

Car drivers react reflexively to the presence of all these bikes. They give way, as required. But it’s not often required, for the rules of the road account well for motorized traffic, too. Everyone takes turns. Everyone knows his place in the order of things.

LA Times reports now that 62% of journeys are made by bike in Copenhagen – other takeaway facts are that there are more bikes than people, and five times more bikes than cars since Copenhagen started their project to transform it into the “best biking city in the world” in 2012. Back then the percentage of bike commutes was at 36%.

“We’re a biking city, and we want to be the best in the world,” said Klaus Mygind, a member of Copenhagen’s City Council in charge of transport policy. “We have a lot of work to do still. I’m not a car hater. But I think we need to do all we can to stop most car travel into the city. We need more bikes, fewer cars.”

“I do think the climate change problem is what has been motivating even more to take the bike,” he said. “They think that if they’re riding their bike instead of in a car, they’re helping to fight the problem in a small and personal way.”

There are more than 400km of cycle lanes in Copenhagen and some 965km of bike paths in the greater Copenhagen area. Nine out of 10 Danes own a bike.

“I go everywhere by bike and don’t think I’ve driven a car in at least 15 years,” says Sune Scheibye. “It’s like getting dressed or brushing your teeth in the morning. You get on your bike every day because it’s there. So no one really ever asks themselves if it’s better to bike or drive a car. Biking is what we do.” 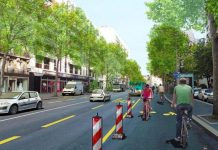 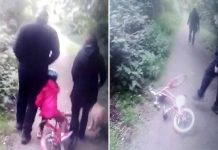