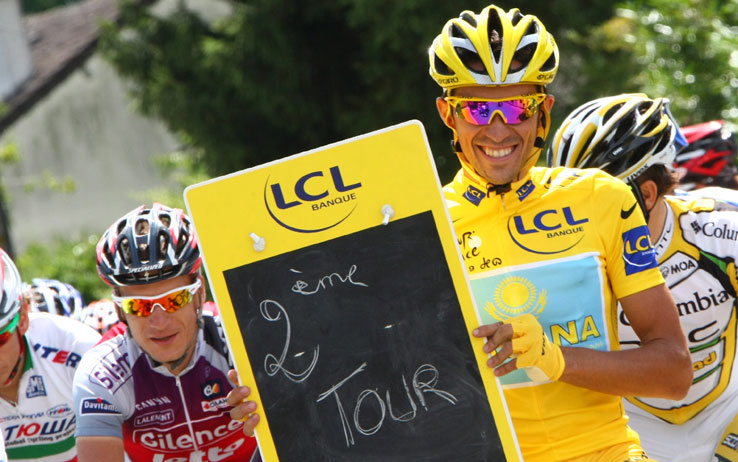 “It’s just that I want to win again (the Tour de France) and that I feel capable,” said Contador in an interview with the Spanish newspaper ABC. “I had bad luck the last few years in this race, especially because of the falls,” added the triple winner of the Vuelta a España and double winner of the Giro d’Italia.

“The big objective is to try to win the most important races of the calendar, first and foremost the Tour de France,” he said previously upon signing with Trek-Segafredo.

Contador suffered a torrid 2016 Tour, crashing twice in the opening two days and then quitting the race on stage nine as a result of his injuries and illness.

He is hoping that Trek-Segafredo will back him with the strongest possible team instead of some how dividing the team across several objectives.

The 2017 Tour de France will start in Dusseldorf, Germany, on Saturday, July 1, and also visit Luxembourg and Belgium before its traditional finale in Paris on Sunday, July 23.