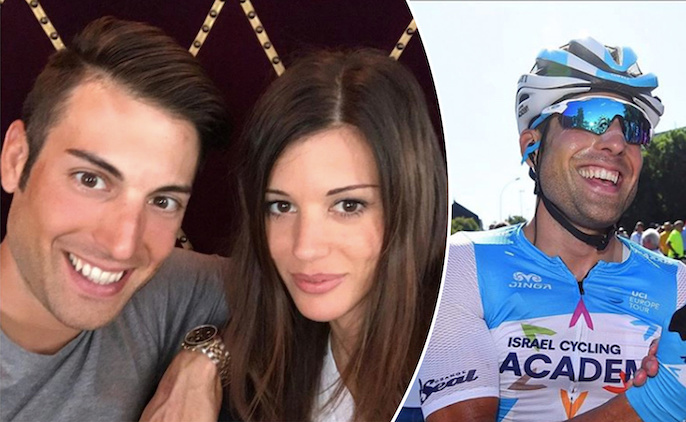 Davide Cimolai has bemoaned ‘the worst day of his life’ after his wife left him during the Giro d’Italia.

On the second day of rest at the Giro, Cimolai received a phone call from his wife, who informed him that she wanted to split up with him.

The Italian returned to winning ways at the recent Tour de Wallonie, a positive moment for him after a difficult few months.

“In this victory, in this photo, there is all of myself,” he wrote below an Instagram photo of him celebrating the win.

“To start riding my bike after the Giro d’Italia seemed impossible, difficult to image and explain everything that I went through, dealt with and above all, suffered. To my friends, I am dedicating this victory with all my heart, because you were near me in this most difficult period of my life.”

“We had been together for six years, she dumped me for her boss. You can’t imagine the effort I had to get through to arrive at the finish Verona,” he told Tutto Bici.

“I was married in October, very much in love. Six months later, while I am leaving for the Giro, my wife tells me that she wants to be alone, that she needs time and space to understand what she is feeling towards me. We were together for six years, five and a half of those living together.

“She knew about my work and the sacrifices that it entails, she suffered from the distance but was used to it. There had been some little talks in the past, but we had always overcome it together.”