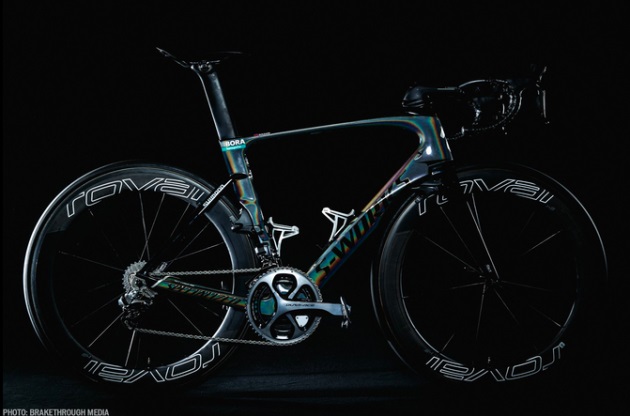 Having ridden Specialized since his move to the Tinkoff team in 2015, the two-time world champion will continue his association at Bora-hansgrohe. 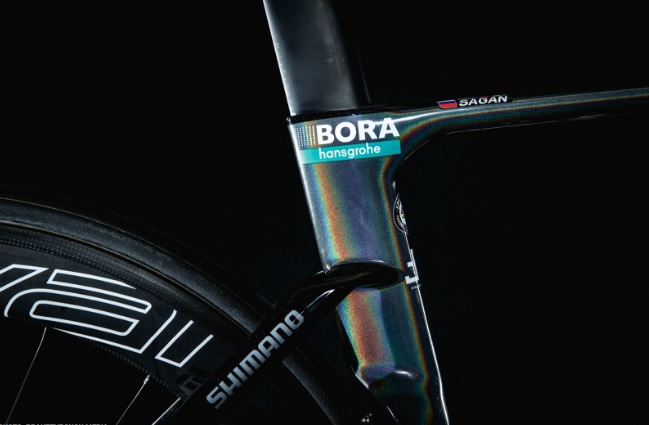 Peter Sagan has just revealed the stunning Specialized S-Works Venge ViAS that he will be riding in 2017.

The Slovakian tweeted pictures of the new bike with the caption “Santa just brought me my personalized, World-Champion Venge ViAS from @iamspecialized in 2017 @BORAHansgrohe livery!” 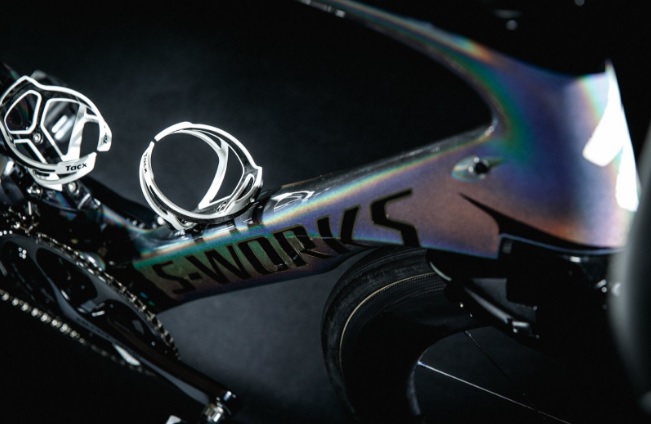 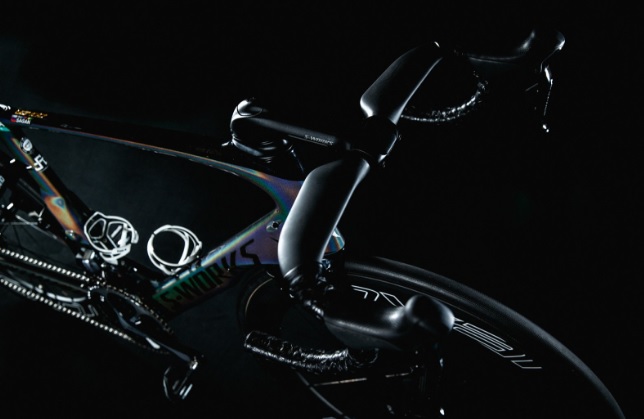 Peter Sagan will start his 2017 cycling season with new team Bora-Hansgrohe and with his new bike at the Santos Tour Down Under. The Australian race will be held from Saturday 14 January until Sunday 22 January.