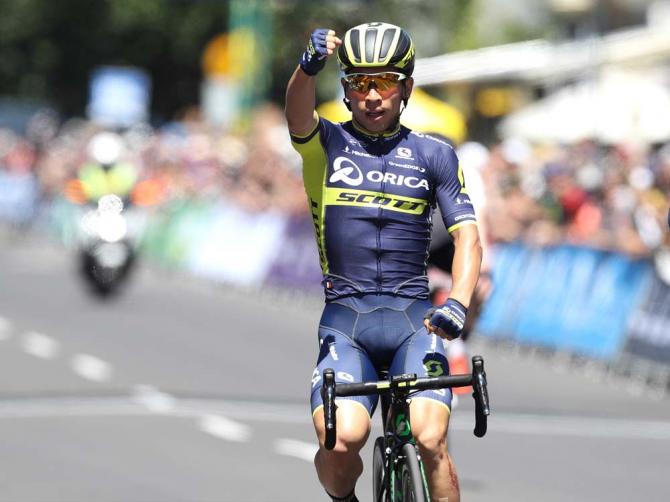 Caleb Ewan (Orica-Scott) won the fourth stage of the Tour of Poland in a sprint finish while Peter Sagan held on to the yellow jersey.

The longest stage of the race was 238 kilometres long, which felt longer with the temperature of more than 38 degrees that the riders had to stand.

At the end, Ewan showed to be the fastest of the day by crossing the finish line ahead of Danny van Poppel (Team Sky) and Peter Sagan (Bora-hansgrohe).