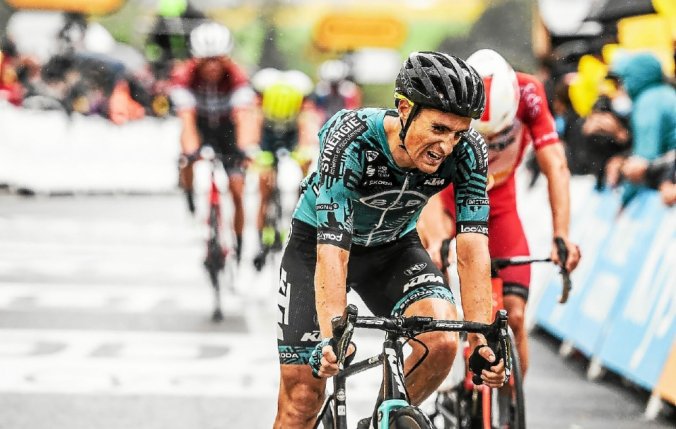 The Super Combatif prize of 2021 edition of the Tour went to Franck Bonnamour. The B&B Hotels rider was chosen by the French jury and the public over Wout Poels and Wout van Aert, among others.

Bonnamour was frequently seen in the breakaway this Tour de France. On Friday he was still in the decisive flight to Libourne, but he was unable to win the stage.

The 26-year-old Frenchman made more TV time in the mountains and hills. There he managed to ride in the top ten a total of four times, with two fifths in Tignes and Saint-Gaudens as the best result.

Bonnamour succeeds Marc Hirschi on the honors list. The 22-year-old Swiss rode less offensively this year than a year earlier, because he had to help leader Tadej Pogacar.