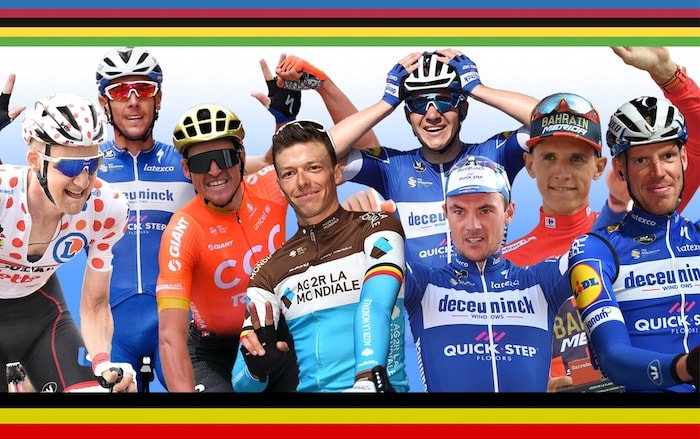 The Belgian Cycling Federation has made its final decision for the riders that will represent the country in the upcoming World Championships.

Leading their charge will be Olympic champion Greg Van Avermaet and former World Champion Philippe Gilbert. Behind them, rising star and junior World Champion Remco Evenepoel may even fancy his chances after a phenomenal debut season that saw the 19-year-old win the San Sebastian Classic in impressive style.

Belgium will unsurprisingly have a few more big names that could very well contend for the victory in Oliver Naesen, Yves Lampaert, Dylan Teuns, and Tim Wellens. The reliable Tim Declercq rounds out the squad as perhaps the only rider for whom domestique duties come naturally.

Belgian national coach Rik Verbrugghe admitted the dilemma that lay before him, stating, “it wasn’t easy to put the selection together… I’ve had to make some difficult decisions with my selection.”

Jasper Stuyven, who claimed the overall win at the Deutschland Tour, and Sep Vanmarcke were among the big names overlooked for the team despite their recent results. 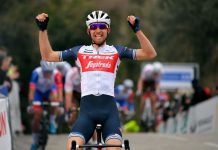