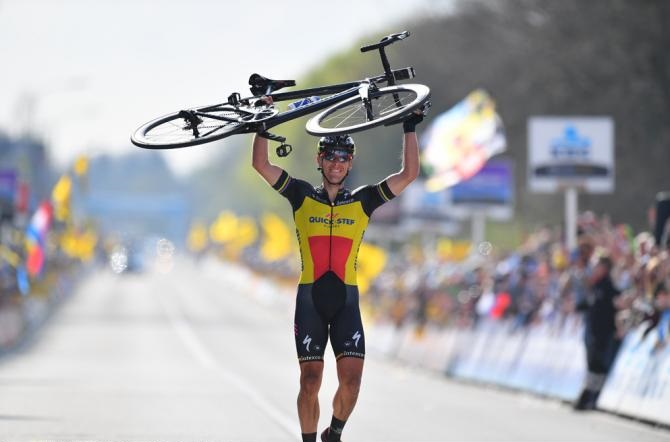 A notable absence is Sep Vanmarcke, who told Sporza that he had expected to form part of the selection but was considered “one free role too many” by the coach.

“I had hoped to be included. I had a good summer and things went especially well in the last weeks. In Plouay, for example, I could anticipated all the attacks and ended up with a nice fourth place between all the sprinters’ violence. So I’m a bit surprised by the omission.

“After a bad sprint I wanted to peak in the summer and autumn, but this is a big set-back. The World Championships were definitely on my mind and me not being there is a deception. This way my last goal of the season just disappears.”