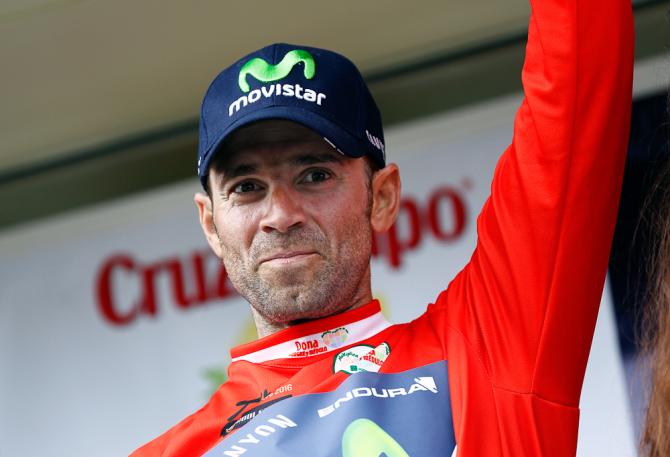 Alejandro Valverde will skip next year’s Tour de France as he feels he will not be among the favorites and his Movistar team have what it takes to win it without him.

Valverde’s 2017 season, one of the best in his career, was cut short in July when he sustained a serious knee injury in a crash during the opening time trial at the Tour.

“With the signings the team made, with (Mikel) Landa (fourth overall this year despite riding in support of Chris Froome), and Nairo (Quintana)… I don’t want (to do) the Tour,” Valverde told Spanish daily El Pais on Monday.

“I will dedicate myself to the Giro, the Vuelta and the world championships which will be very hard. If Eusebio said to me, ‘you decide your calendar’, I would say ‘Classics, Giro, Vuelta, and Worlds’”.

“Why? I don’t have many opportunities left to win the Worlds. I have six medals but not one gold. And in Innsbruck it’s very very hard, and if everything goes well… Well, we’ll see how I recover with the knee. Everything’s going well for the moment, but until you start to race again you never know.”

Valverde, third overall in the 2015 Tour, is likely to be among the leading favorites for the world title on a mountainous circuit in Innsbruck, Austria.

He has six medals at the world championships between 2003 and 2014, but has never won gold.