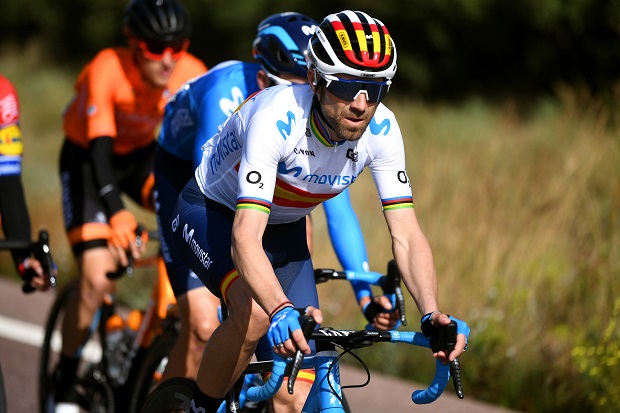 Alejandro Valverde says cycling should shorten its three grand tours by a week to free up space in the new calendar drawn up due to the coronavirus pandemic.

The postponed Tour de France has been rescheduled to start on August 29, with the Giro d’Italia and the Vuelta a Espana due to follow before the end of the year.

But a number of one-day races are yet to be given dates and the International Cycling Union could struggle to fit them all in.

“What they should have done was cut each grand tour by one week,” Valverde told Spanish journalists. “It’s an unprecedented year and it doesn’t make sense to have all the grand tours raced over three weeks because then we’ll go very long into the season.”

“With 15 days of racing, that would be enough for the fans to enjoy it and so the races can survive,” the 40-year-old added.

“It’s normal that the Tour takes priority. They decided something else and we have to accept it but if it were up to me, I would have reduced the grand tours, and put some other races in between.”