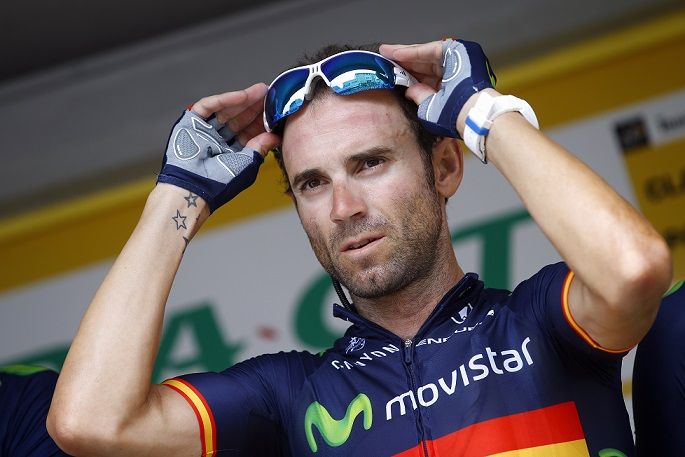 Alejandro Valverde is one of the most accomplished riders currently in the pro peloton and at the ripe age of 36, he recently signed on for three more years with Movistar. Simply put, Valverde says he races for the love of the sport.

He is a rare talent that is equally adept in stage races and one-day events, with wins in both Grand Tour stages and one-day Classics. However, despite his laundry list of palmares the Spaniard is still seeking some key wins before ending his career.

“Of course, I want to win the world title,” he said. “I wouldn’t trade my worlds medals for anything, because they are all important to me. The course next year in Norway looks more demanding. Let’s see if we can be there to try to win after coming so close so many times.”

After the sprint-tailored Doha course this year, the next three venues are definitely up his alley — Bergen, Norway; Innsbruck, Austria; Yorkshire, Great Britain.

Also on his list are two near-wins, the Amstel Gold Race and Il Lombardia. “It’s a race that I like very much, and one that I think I should have won already at least once. I’ve done well in the Ardennes races, so I really want to win Amstel one year. [Lombardia] is another race that I have been close a few times, and the victory escaped me. It’s a beautiful race, with a lot of history, and one that I would love to win someday.”

The final two wins he seeks are a little farther reach for him –Tour of Flanders and Milan-San Remo. “Flanders is another story, and it’s a race that I find a unique challenge. It’s a race that could suit me. I don’t want to retire without racing it at least once.” 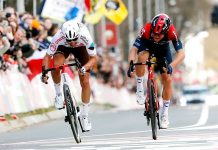 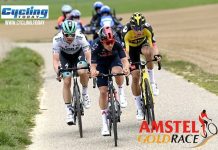