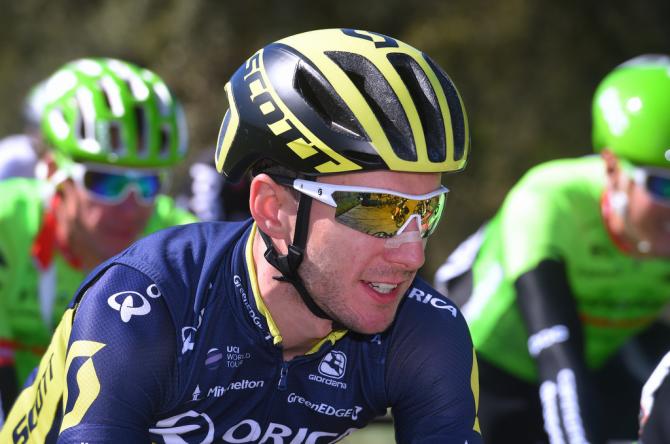 2016 Tour de France white jersey winner Adam Yates will provide Orica-Scott with an option for the general classification in Volta a Catalunya.

Despite having to withdraw from Tirreno-Adriatico earlier this week due to illness, Yates has focussed on his recovery to be able to line-up with the Australian team tomorrow.

Volta a Catalunya begins at the coast in Calella followed by a team time trial stage before heading to the mountains, reaching an altitude of 1941metres, and eventually returning to coast in Barcelona for laps around the Montjuic hills.

“We have a good mix of riders for this race,” said sport director Neil Stephens. “The boys are really motivated to give the team time trial event a good shake and I think we will be around the mark with the guys we have.”

“If we can have a good result there then it will also set us up well for the GC. I think after stage two we will be in a better position to look at the overall.

“We have a team of strong climbers who can get a good result here in Catalunya.”

“These strong guys can do a good job for the other guys on the hillier days but can also get a handy result themselves in the sprint stages.” Stephens continued.

The 2017 edition of the race is as challenging as ever, with a summit finish on stage three and five along with numerous first category climbs throughout the six-days before the race heads to Barcelona.

Mikel Landa: I didn’t have my best day