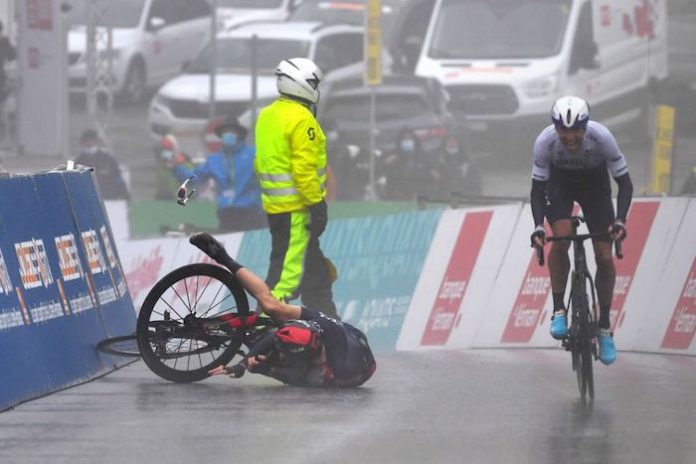 The Tour de Romandie 2022 starts on Tuesday 26th April and ends on the 1st May 2022. Interestingly, this year will mark the 75th anniversary of the race.

Swiss like their clock and the 6 days race contains two time-trials.  The race opens with a 5.2 km prologue followed by 3 medium mountain stages meaning minimal chance for sprinters. The queen stage, with an astounding 6 categorised climbs precedes the second time trial, 16 km long, of which 10.2 km is an uphill climb at 8.1%.

A completely flat time trial of 5.2 km with showers in the morning with an improvement expected in the afternoon. 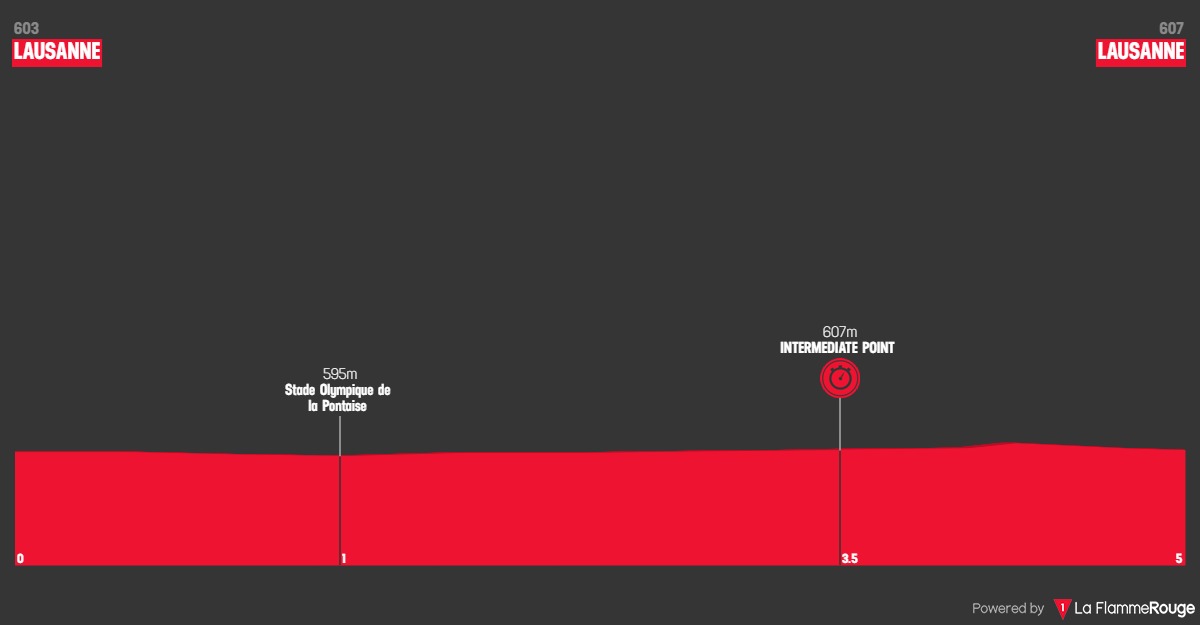 Lulu: As a real time trial specialist, Cavagna will give all to take the stage.

CC 2004: Rohan Dennis, the flat parcours will give him an advantage.

Mufcfaan: Remi Cavagna has been barely racing this year and he would want to seize the rare opportunity of victory that will present itself.

Lulu: It is difficult to predict who of Hayter or Thomas will be the main man for Ineos Grenadier, that is why I chose both and see how things will unroll. Caruso can repeat his Giro de Sicilia feat, but here the opposition is a level up. Ion Izagirre  was only matched by Daniel Martinez in Itzulia Basque Country. Aleksandr Vlasov completed the podium behind Itzulia Basque Country.

Mufcfaan: Ion Izagirre is in splendid form. Was bested by Vlasov in Itzulia through bonus time and so misfortune. The time trials favours him in Romandie. Vlasov has confirmed his potential and now forms part of the elite General Classification rider. O’Connor was the transfer of last season and he is continuing to confirm his potential and the man from Down Under is also a more-than-decent time-trialist. Geraint Thomas comes back to defend his title. The most famous white framed sun-glasses has been out of the pressure for a while and this will favour him. Marc Hirschi has grown back to his shape of 2020. The key to the UAE boat could be handed to him or Ayuso, if McNulty does not feel comfortable after his crash in Liège-Bastogne-Liège. A home win is unlikely but not impossible.

Big money bet: riders that could or could not feature for GC battle