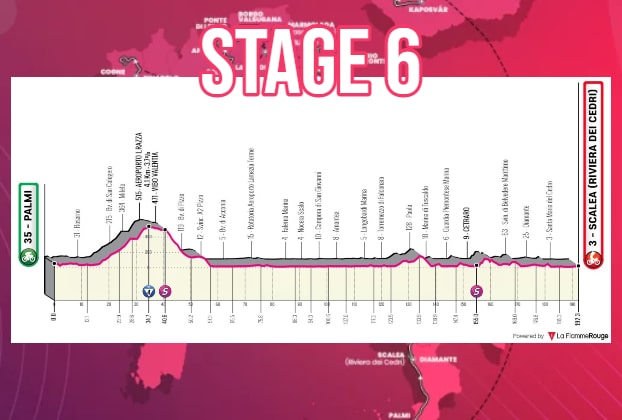 One more stage made for sprinters, as there is no difficulties, except for that one climb beginning just 25km after the start of this stage.

Can Birmay and his troop repeat feat? It did not take much to eliminate Cavendish and Ewan from yesterday’s stage but a 3.9 km climb with an average 2.9 % will be more gentle to the sprinters and more importantly there will be a little 160km left from the summit to that finish. Enough for Quick-Step and Lotto Soudal to bring back their main man and surely too long for the peloton to keep pulling. 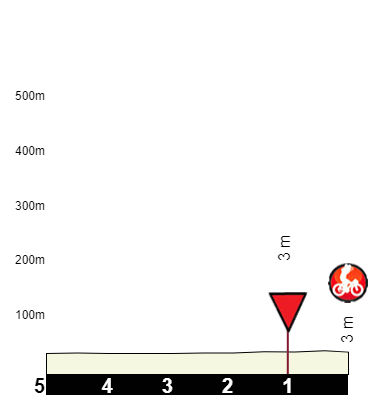 After a few hard days and disappointment, Lotto-Soudal and Quick-Step Alpha Vinyl will make sure to bring this to a bunch sprint. Caleb Ewan is aware that his sprint train is nothing compared to the Wolfpack and he might instead just take the wheel of Mark Cavendish this time. Buzzing from his formidable victory, Arnaud Démare would aim for a repeat this time with the two biggest sprinters.

As much as he is being downplayed, Fernando Gaviria is getting better day by day. Pushed to the barrier, Biniam Girmay will be a man on a mission. The likes of Phil Bauhaus and Edward Theuns will be in here about but they seems to lack something to take a grand tour stage win.