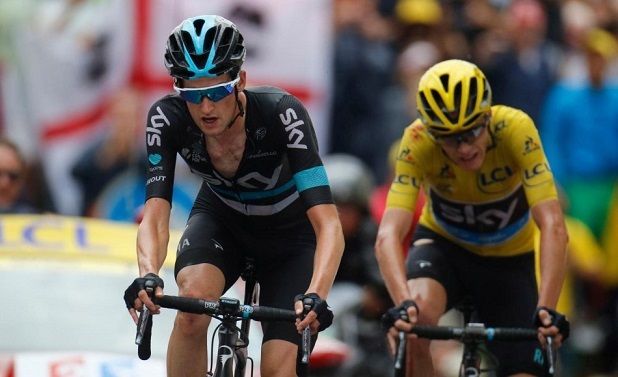 Wout Poels announced that he wanted to get the chance as a leader in a Grand Tour. However, Froome’s principal domestique during the 2016 Tour de France will have to postpone the goal.

“I did ask for it, but unfortunately no,” he said. “That’s also the only disadvantage of riding for a big team like Sky.”

Despite his Grand Tour potential it seems that Wout Poels will still have to wait before having his chance in the British team. As in 2016, Mikel Landa will be leader of Sky at the Giro, while Froome will lead the team at the Tour and Vuelta.

Poels is expected to start his season in the Volta a la Comunitat Valenciana, which he won in 2016, and will then likely ride Paris-Nice. “Then the classics and then the Tour of Switzerland,” he added.

From there Poels’s says that his race programme is still to be decided, although given his performances in previous years, his place in the Team Sky Tour de France squad should be assured.