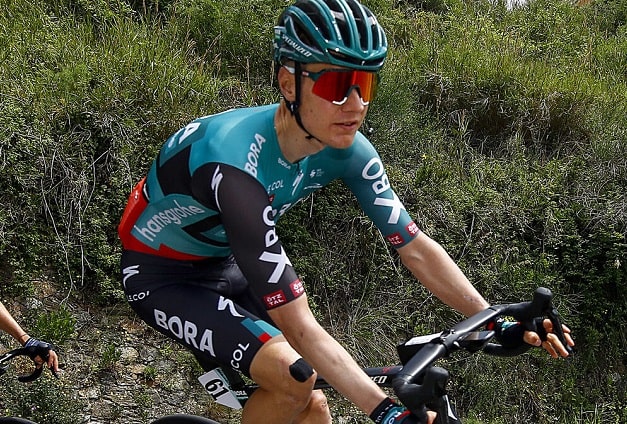 Wilco Kelderman is close to return at Jumbo-Visma as the Dutch team will strengthen their squad even more after already signing Dylan van Baarle for 2023.

Jumbo-Visma thinks that Kelderman has developed well in recent years. The team also wants to maintain the number of Dutch riders in the team, especially now that Robert Gesink and Steven Kruijswijk are over 35 years.

After Tom Dumoulin announced that he will retire, there was a need for a new Dutch climber. Although the team did its best for Thymen Arensman, the DSM rider chose Ineos Grenadiers.

Wilco Kelderman made his professional debut with Jumbo-Visma in 2012, when it was still Rabobank. The Dutchman signed with Sunweb in 2017 and joined Bora-hansgrohe in 2021.

Although not having many wins to his name, the 31-year old has become a consistent name in the mountainous races, with a lot of crashes and bad luck putting a bad touch to his career. Having finished in the top 5 of all grand tours in the last few years however, Kelderman hasn’t reached his expected level.

Kelderman is a dream asset to the Dutch sponsor. Together with Van Baarle and Arensman, he was the biggest name available on the transfer market. Riders like Sebastian Langeveld, Wout Poels and Niki Terpstra are also, but they have passed the peak of their career by now.