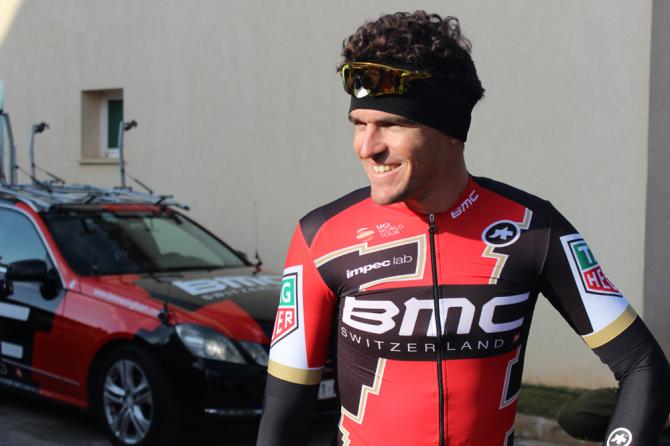 Greg van Avermaet is preparing the new season on the Costa Blanca in Spain. He is ready to embark on his 2017 campaign riding a wave of success.

In 2016, Van Avermaet beat Sagan to win the Omloop Het Nieuwsblad and he won the Tirreno-Adriatico overall. He broke his collarbone in the Tour of Flanders but made a spectacular comeback to win the Olympic road race.

“There were many receptions and parties, and I liked to attend them. Probably because I will only be Olympic champion once in my career. But even though it seemed much, I’ve always loved a good balance. My training and rehabilitation always came first,” Van Avermaet told Sporza.

“Because of my ankle fracture I lost four weeks of training. I only stopped used my crutches a few days before Christmas. I think I could have stopped a week earlier, but I didn’t want to take any risks.

Van Avermaet will aim at the Classics he missed in 2016 due to his broken collarbone and the Worlds later in Norway.

“I’ve been training heavily in the last few eeks. I feel that the condition is coming fast. This season I will be forced to start later and rest more. The spring will determined how I will adress the next winter. “

“My biggest rival is Sagan, but I am certainly not afraid of him. I have beaten him a few times and he has beaten me too. I’m just as strong. If we are together at the finish it is fifty-fifty. But I am pleased to ride with him. Like me, he has an open and attacking style.

“Behind Sagan, I have Kristoff, Boonen and Degenkolb as my rivals. They are fast rivals who have a classics victory in the legs. From the other Belgians, I expect something from Vanmarcke and Benoot.” 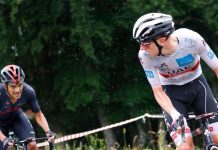