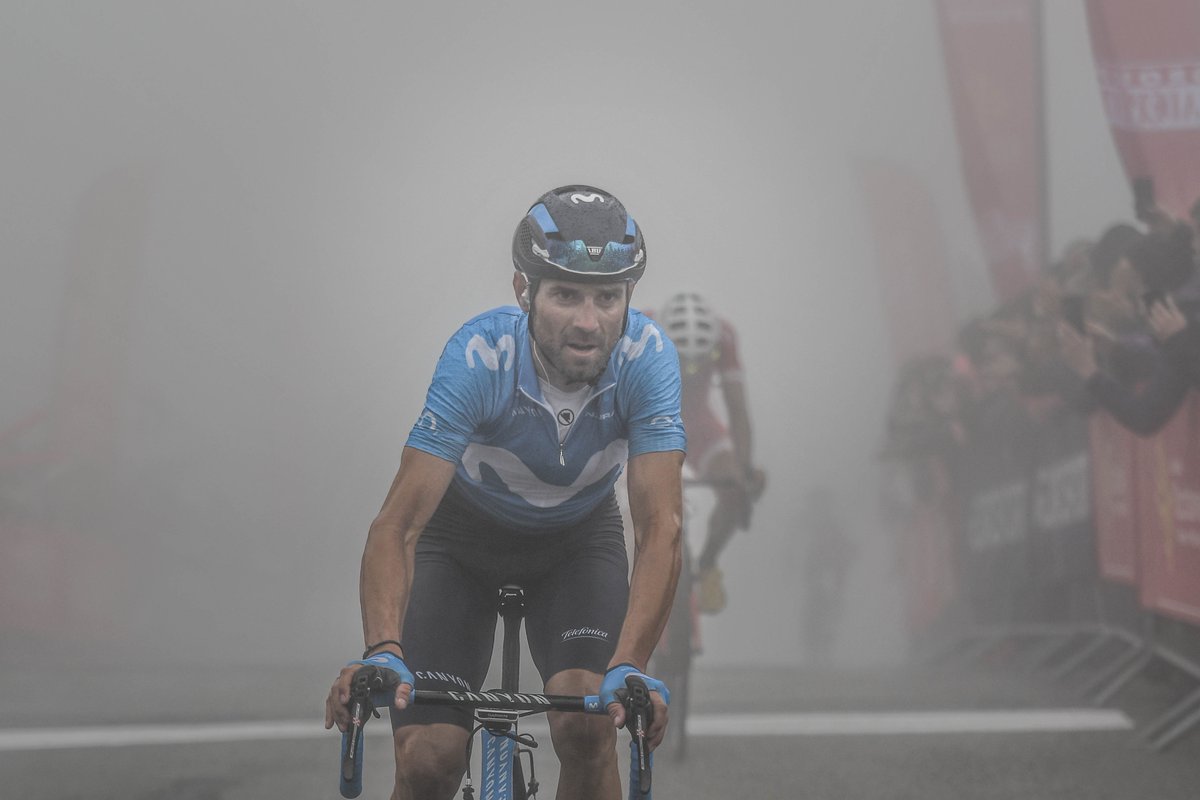 Anthony Roux (Groupama-FDJ) has won the last stage of the Route d’Occitanie as Alejandro Valverde (Movistar) took the overall victory.

With 70 kilometres remaining, Valverde and Luis Leon Sanchez (Astana) attacked from the front group and created a gap of more than one minute with the rest.

The Spanish riders still had 9 seconds at the flamme rouge and Valverde led into the finishing straight, but the reduced bunch sprint was kicking off behind him, and he was overhauled by Roux in the closing metres.

“It was a very tough final stage, and we riders played a big part on it, I guess. ‘Luisle’ went on the attack after the descent, I followed him and in the following kilometers I kept taking turns because I couldn’t let him just pull on his own if we stood a chance for the stage win”, said Valverde.

“At the final little climbs he was struggling a bit and I was pulling off the gas so we could stay together for as long as possible, to have a bigger chance to win, but they really closed the gap from behind and my sprint was too late, launching it from 200 meters to go. In the end, Roux got past few meters before the end. We must still remain happy, because after all, we won the overall classification. That’s a confirmation I did things right for the past month, even if I missed the Tour de Suisse due to illness. I feel like the whole team, as well as myself, did a brilliant job. The goals were more than accomplished – we came here just with a will to get ready for July and, after that, seeking for some wins, and we achieved both“.