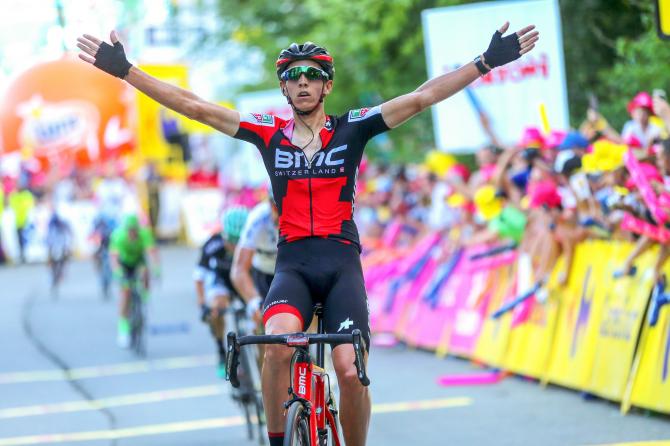 Peter Sagan (Bora-hansgrohe) reclaimed the yellow jersey in the Tour of Poland as Dylan Teuns (BMC) won stage 3 in Szczyrk.

Teuns burst clear of Sagan and Rafal Majka (Bora-hansgrohe) on the steep finish to the 161km stage from Jaworzno to claim the honours on the day.

Teuns launched a sudden attack on the final climb to a summit finish at Szczyrk but Sagan dug deep to limit the damage and retake the yellow jersey.

The 161km stage featured four climbs, but there are more challenging mountain stages to come on the Tour of Poland.

“The stage was a tough one! I managed to stay in a good position in the first four climbs and I gave my all in the steep and hard final climb,” Sagan said. “It feels good to be back in yellow. As I said yesterday, my form is very good.”