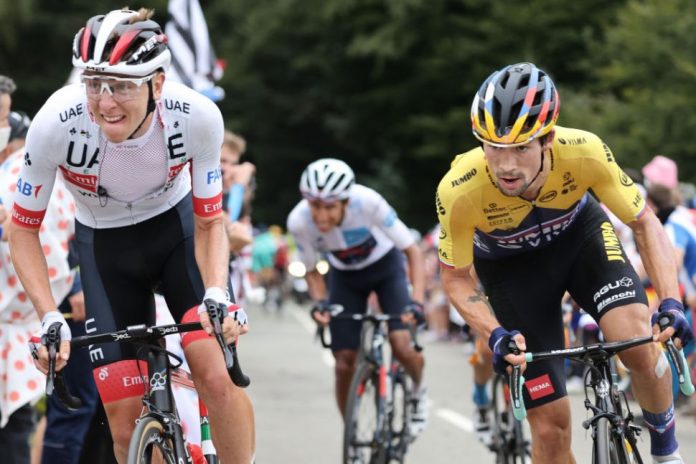 The Tour De France first stage is set to start on the 28th of June 2021, when the world’s top cyclists will depart from Brest, Brittany. This 108th incarnation of the tournament will feature 21 stages totalling over 3,380km before the athletes cross the final line in Paris on the 18th of July.

The established cycling event draws a fierce amount of attention from punters across the globe. We’ll show you what our predictions are for the upcoming tournament.

We browsed online bookies to find out who offers the most competitive odds on cycling events, and one of the best that we came across was Bwin. We checked out a detailed Bwin review, and we were impressed with all its positive features; when we entered the website, we saw a huge variety of cycling events to bet on, including many Tour de France 2021 specials.

The 21 stages and the variation in terrain and distance will play a deciding role in the race, alongside the cyclists’ strengths and weaknesses. For example, tournament favourite Primož Roglič may lose time on his mountain ascents, but he’ll perform well on descents and hilly terrain.

Ireland’s own Sam Bennett delighted the nation when he won the green jersey at last year’s event. The Tipperary cyclist will be one to watch on intermediate sprints during stages as he looks to defend his jersey.

Tadej Pogacar won the King of The Mountains last year and walked away triumphantly with the yellow jersey. He’s also tipped to win the polka-dot jersey this year if he performs well.

There’s a lot of world-class talent in this year’s race. We’re excited to see who’s going to emerge as the overall winner. We can expect the Slovenians to give it their all in another spectacular rematch this year. We predict that the following cyclists will have a decent chance of cycling to glory this year, so you might want to consider throwing a few bob on the following: