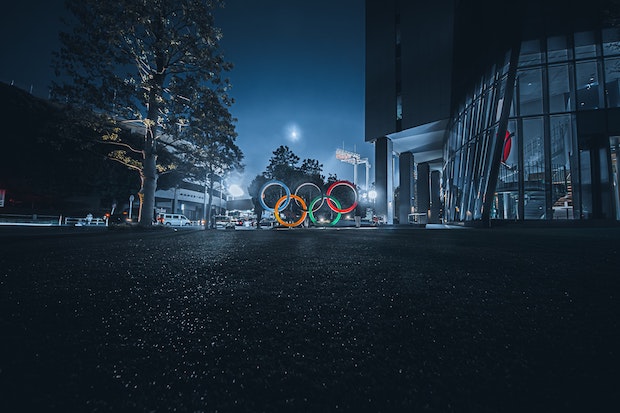 The cycling event at the Olympic Games is one of the most appealing and most anticipated disciplines to take place each time the Summer Games take place, so it should come as no surprise that so many are already looking at what races there are, when they are and who will be competing when they take to the two wheels their bicycles have.

With a number of different events and races to get through, here is a rundown for each discipline, with everything you will need to know in order to follow the discipline in the best way possible.

The very first of the Olympic events this summer to take place will be the Road Race, which will be held on the very first weekend of the Games. The Men’s race is scheduled to take place on the Saturday, whilst the Women will compete in their race a day later.

One of the major differences between the Men’s and Women’s races will be the distance that is travelled, with the male edition being competed over a course length of 244km, with the female race having a distance of 147km. Another difference, though, is the way that the race will be contested, as it will be on a point-to-point course, rather than the traditional loop circuits that have been used in the past.

There are a total of 130 men set to compete in the race in teams based on their countries, whilst the women’s event will feature 67 riders. Those who are considering sports betting on this event will find that Tadej Pogacar, Wout van Aert, Primoz Roglic and Remco Evenepol are amongst the favourites for the Men’s race, whilst Anna van der Breggen and Annemiek van Vleuten are considered favourites for the Women’s race.

The Time Trial is another cycling event that will take place, with the race scheduled to take place on Wednesday 28 July for both Men and Women. The Men will race over 44.2km whilst the Women will compete for half the distance (22.1km), which is a single loop.

Van Aert and Pogacar will be amongst the favourites to win the Men’s event, as will World Time Trial champion Filippo Ganna, whilst Van der Breggen will also be another favourite for the Women’s Gold Medal.

Mountain Biking will take place on Monday 26 July for the Men, and a day later for the Women’s event. It is an event that will see competitors compete cross-country and have to complete several laps of a 4-6km loop on dirt tracks.

In addition, there is a mass start that will see between 7 and 9 laps be completed on the Izu MTB course. Mathieu van der Poel is the betting favourite for the Men’s edition, whilst France’s Loana Lecomte is the favourite for the Women’s event.

There are two different disciplines within the BMX event: Freestyle and Racing.

Let’s not forget, there are plenty of track cycling events scheduled to take place at the Tokyo 2020 Olympic Games this summer. There are a number of events that will have competitors from all around the world vying for a gold medal, with six of the events being contested by both Men and Women in separate events.

These events are: Team Sprint, Sprint, Keirin, Team Pursuit, Omnium and Madison. Each of the Cycling Track events will take place over the first week of August, with various races taking place at the velodrome throughout each evening.

The Team Pursuit race will see teams of four cyclists cover a distance of 4km, which is 16 laps of the velodrome, and they have to ride as a unit. The Team Sprint will see teams of three racers whilst the Madison race is competed in a team of two and requires a strategic approach.

There are four different events in the Omnium which will determine the overall winner as a points tally will be awarded after each event. The four events are: Tempo Race, Scratch Race, Elimination Race, Points Race.