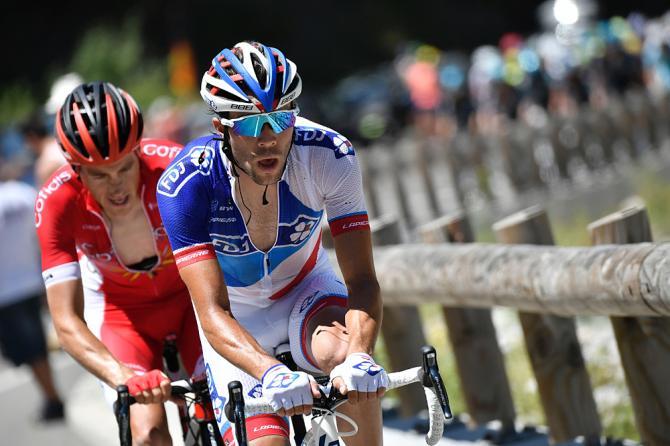 L’Equipe has confirmed that Thibaut Pinot will be at the start of his first Giro d’Italia next year.

“I think that it is the grand tour that suits me best: the roads, difficulties and weather,” Pinot said.

It seems that Pinot and FDJ have reached an agreement and that the former third place finisher at the Tour de France has received green light for the Giro. However, Pinot is still expected to be at the Tour de France as he confirmed his participation when the course which passes through his home region in the Vosges, was announced.

Yesterday, the other big French stage race rider Romain Bardet announced that he will skip the Giro to focus on the Tour. 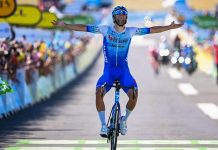