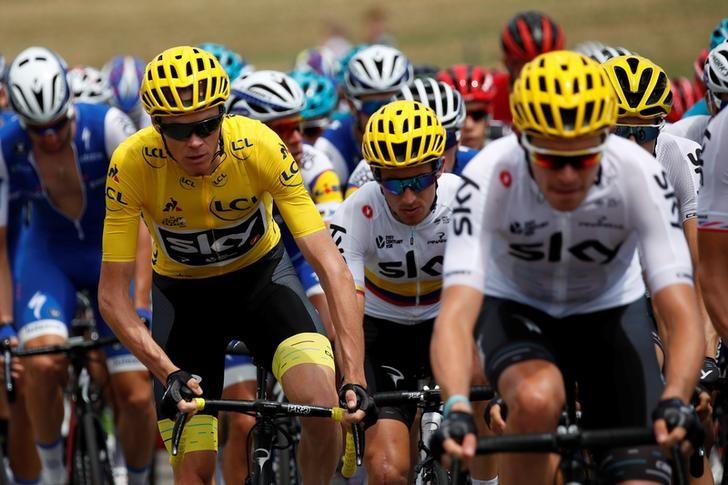 Team Sky has the biggest budgets in pro cycling every year. The team recently published its annual report for the 2016 fiscal year, revealing a budget in excess of €35 million.

The team’s total budget rose from €27.7m to €35m in 2016, according to accounts filed with Companies House. Rider costs made up the largest share, rising by €7.2m to €27.7m. This is likely due to the signings of Michal Kwiatkowski and Mikel Landa, and re-signing of Chris Froome at the start of 2016.

Team Sky’s budget for 2016 was up 27% on the previous year and since inception the budget has doubled.