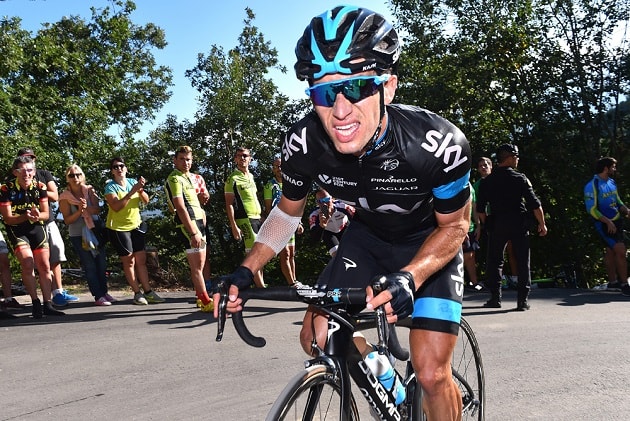 Sergio Henao will take to the start line at Paris-Nice in his new Colombian national champion’s jersey and will be hoping to build on his recent success with victory in France.

Sergio Henao will replace Wout Poels in Team Sky’s squad for Paris-Nice. The Dutchman was set to be the leader for the British formation in the French race, which will start on March the 5th. The rider has a minor injury but he prefers to recover completely.

“Unfortunately I don’t start in Paris Nice. Have a little knee injury and do not want to take any risk for the rest of the season,” said Poels.

“During the final stage of the Ruta del Sol I had pain in the knee,” confirmed Poels to Dutch website WielerFlits. “It prevented from doing my training work in a normal way. Since then, I am riding quietly. I didn’t fall, so I don’t know what exactly is going on.”