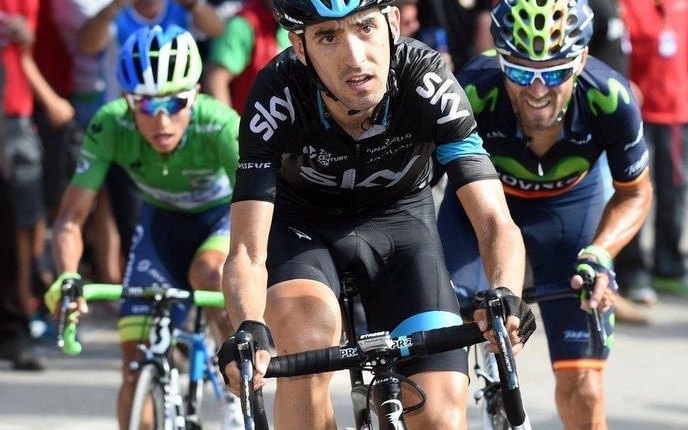 Fresh off his contribution to a successful yellow jersey defense at the Tour de France, Mikel Nieve will join Orica-Scott for the next two seasons.

Nieve, one of Spain’s most talented climbers, will continue to bolster the growing, maturing general classification group that supports British brothers Simon and Adam Yates and Colombian Esteban Chaves.

The 33-year-old’s signing comes as the Australian WorldTour outfit continues to sharpen it’s GC focus following back-to-back white jerseys at the Tour de France and podium finishes at the 2016 Giro d’Italia and Vuelta a Espana.

“I especially know Esteban and the Yates brothers,” Nieve said. “Despite being very young, they have a great talent and have achieved important things.”

“From the outside I’ve always liked how ORICA-SCOTT work and the atmosphere that is seen between them. I think they have a nice way to live cycling and I want to be part of it.”

After adding Roman Kreuziger to the team last year, sport director Matt White said Nieve is another strong signing for one of the team’s new focuses.

“Signing Nieve is bolstering the armada we are building in backing up our young general classification riders,” White said.

“Last year we could add Roman Kreuziger and now Mikel comes with the same level of experience.

“They have both been part of teams that have won the biggest races in the world and he is certainly going to be of great value to our general classification trio.”