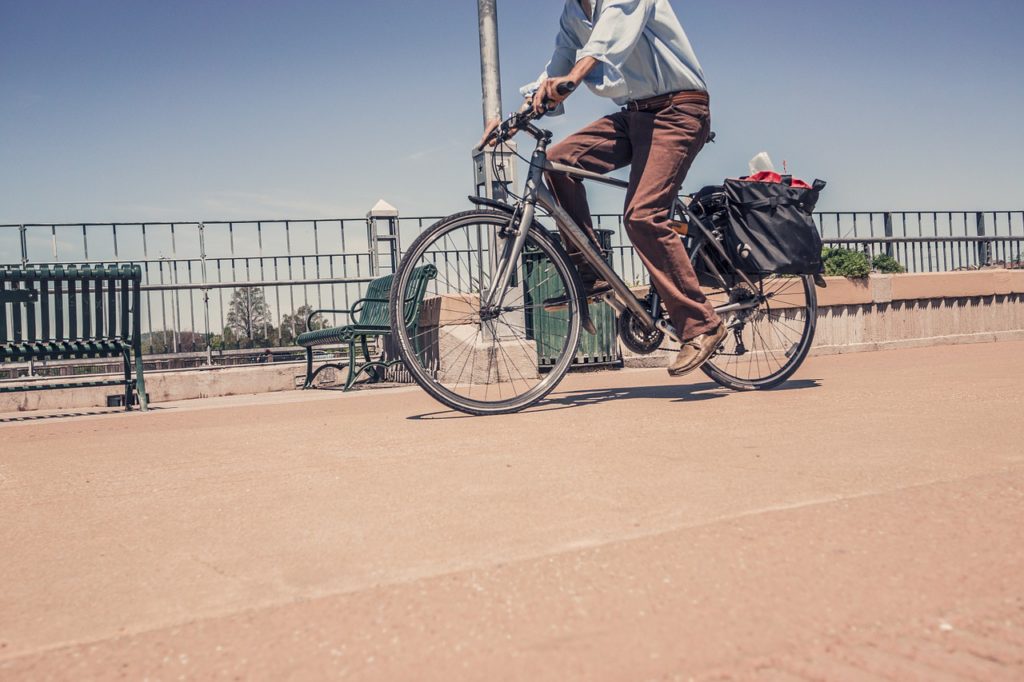 Exercise may be an effective treatment for depression and might even help prevent us from becoming depressed in the first place, according to three timely new studies.

The studies pool outcomes from past research involving more than a million men and women and, taken together, strongly suggest that regular exercise alters our bodies and brains in ways that make us resistant to despair.

A group of global public-health researchers suspected that newer studies and a more rigorous review of the statistical evidence might bolster the case for exercise as a treatment of and block against depression. So for the new analyses, they first gathered all of the most recent and best-designed studies about depression and exercise. Then they focused on whether exercise could help to prevent someone from developing depression.

The scientists knew that many past studies of that topic had relied on people providing reports about how much they had exercised. We human beings tend to be notoriously unreliable in our memories of past workouts, though.

So the researchers decided to use only past studies that had objectively measured participants’ aerobic fitness, which will rise or fall depending on whether and how much someone exercises. Participants’ mental health also had to have been determined with standard testing at the start and finish of the studies, and the follow-up time needed to have been at least a year and preferably longer.

Ultimately, the researchers found several large-scale past studies that met their criteria. Together, they contained data on more than 1,140,000 adult men and women.

Among these million-plus people, the links between fitness and mental health turned out to be considerable. When the researchers divided the group into thirds, based on how aerobically fit they were, those men and women with the lowest fitness were about 75 percent more likely to have been given diagnoses of depression than the people with the greatest fitness. The men and women in the middle third were almost 25 percent more likely to develop depression than those who were the most fit.

In a separate study (some of the scientists were involved in each of the reviews), researchers looked at whether exercise might be useful as a treatment for depression. In that analysis, which was published in June in the Journal of Psychiatric Research, they pooled data from 25 past studies in which people with clinically diagnosed depression began some type of exercise program. Each study had to include a control group that did not exercise and be otherwise methodologically sophisticated.

The pooled results persuasively showed that exercise, especially if it is moderately strenuous, such as brisk walking or jogging, and supervised, so that people complete the entire program, has a “large and significant effect” against depression, the authors wrote. People’s mental health tended to demonstrably improve if they were physically active.

The final review offers some hints about why. Published in February in Neuroscience and Biobehavioral Reviews, it took on the difficult issue of what happens within our bodies during and after exercise that might affect and improve our moods. The researchers analyzed 20 past studies in which scientists had obtained blood samples from people with major depression before and after they had exercised. The samples on the whole indicated that exercise significantly reduced various markers of inflammation and increased levels of a number of different hormones and other biochemicals that are thought to contribute to brain health.

But the researchers also caution that most of the physiological studies they reviewed were too small and short-term to allow for firm conclusions about how exercise might change the brain to help fight off gloom.

Still, the three reviews together make a sturdy case for exercise as a means to bolster mental as well as physical health, said Felipe Barreto Schuch, an exercise scientist at the Centro Universitário La Salle in Canoas, Brazil, who, with Brendon Stubbs, a professor at King’s College in London, was a primary author on all of the reviews.