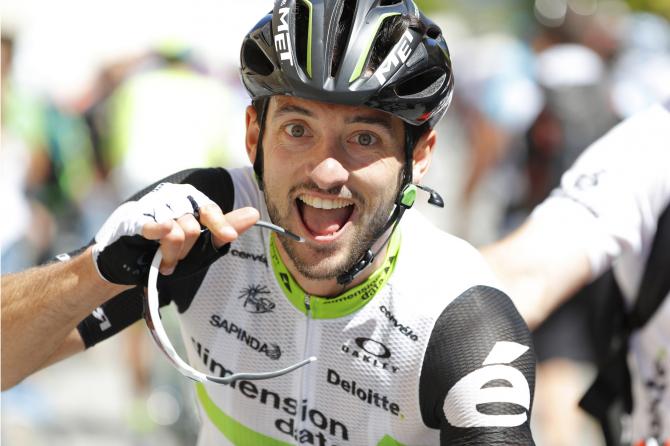 Katusha-Alpecin will be led by Australian Nathan Haas in the 2018 Santos Tour Down Under.

After finishing fourth overall in the last edition, the former mountain biker said he was excited about the prospect of leading his new team in his ‘home’ stage race.

“Every year it seems more and more of the riders are fighting to be at the season opener, so for me, I’m lucky, everybody wants to be at my home race!” Haas said. “It’s seriously getting better, bigger and faster every year.

“The course for 2018, I believe, is going to show off the big fight between the Australian punchy riders. I predict a big show down in Stirling. Bring on January!”

Also rostered for the event is Portuguese rider Tiago Machado, who finished third in the general classification during the 2012 race.

His countryman and fellow teammate Jose Goncalves won the UCI 2.1 Ster ZLM Toer in June, and won the 2016 Tour of Turkey.

Also listed is the winner of the Young Rider classification at the 2017 Santos TDU, Colombian Jhonatan Restrepo.