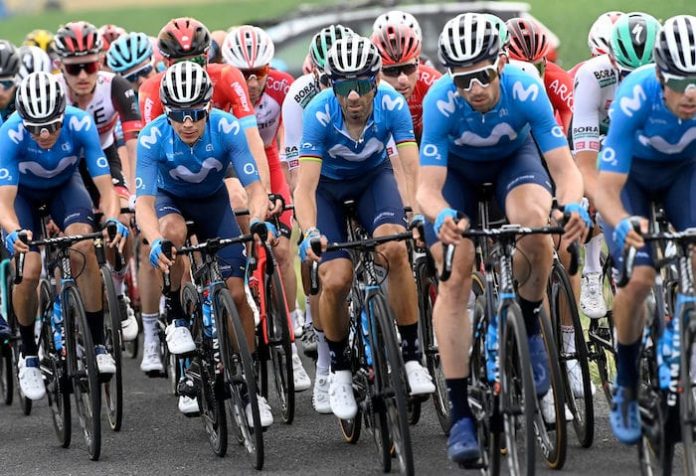 Mas and Lopez are the men who have to bring Movistar back in the fight for the top positions in the general classification. Last year Mas made a good Tour, finishing in fifth place. This season he was 3rd in the Volta a la Comunitat Valenciana, where he also won a stage, and 11th in the Dauphine. Recently he was 3rd in the Mont Ventoux Challenge.

Lopez finished 6th in the Tour last year with a stage win at the Col de la Loze, but the Colombian made the switch to the Spanish formation this winter. Lopez only started his season late due to a positive corona test, but already won the Ruta del Sol and the Mont Ventoux Challenge. In between, he was 6th in the Criterium du Dauphine.

Alejandro Valverde is also part of the selection. The experienced Spanish rider, who turned 41 in April, is going for his 14th Tour de France. Over the years, he rode to the top-10 in the final standings seven times and won four stages. Last year he was number 12 in the final standings. This season he proved again that he’s a rare “animal” with victories in the GP Indurain and the Criterium du Dauphine.

Ivan Garcia has the qualities to compete for the win in more selective sprints and the mid-mountains. It will be the second Tour de France for the Spanish rider. Marc Soler and Carlos Verona can assist Mas and Lopez in the mountain stages, while Jorge Arcas and Imanol Erviti also play a supporting role at the start of the three-week race. 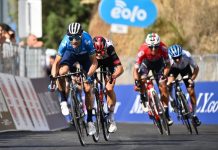 Valverde back to winning ways in Tour of Sicily