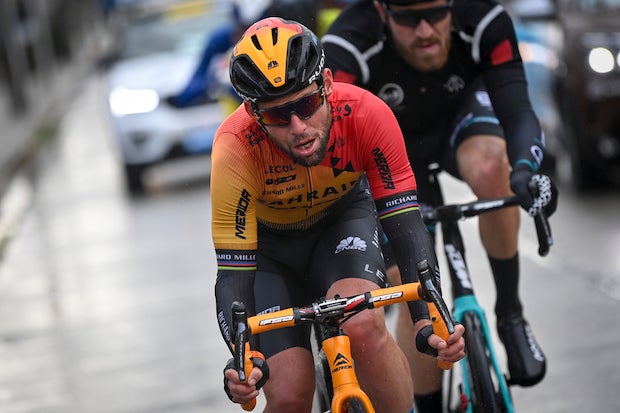 Mark Cavendish has been named in the Bahrain McLaren team for Wednesday’s Scheldeprijs, two days after suggesting he was set to retire.

The British rider said at the finish of Gent-Wevelgem last weekend that the Belgian Classic may have been the last race of his career.

However, Bahrain McLaren confirmed the 35-year-old will race at Scheldeprijs. The Isle of Man rider has won this race on three occasions.

This year’s one-day race takes place over a revised route of 10 laps of a 17.4km course in Schoten, Antwerp.