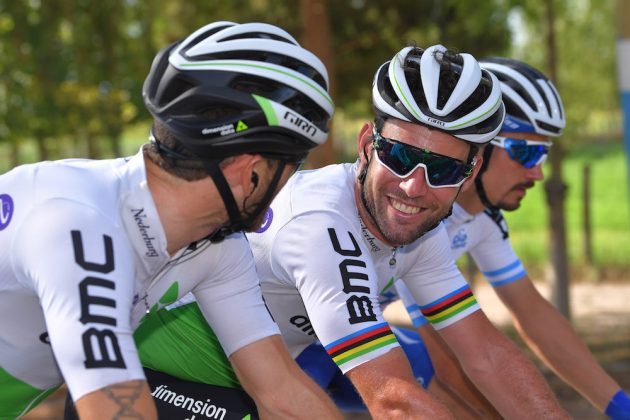 (AFP) – Mark Cavendish was one of the riders who failed to embark on Tuesday’s stage of Paris-Nice having pulled out Monday in gale force winds that caused mayhem in the peloton, leaving a series of other riders heading for the hospital after falls.

The 33-year-old rider who is returning from Epstein Barr virus, was not one of those injured in the gruelling racing conditions.

“Cavendish was forced to stop on the back of a challenging two days,” his sports director Rolf Aldag said several hours after the race won by the the day before man tipped to become this season’s dominant sprinter, Dylan Groenewegen.

Cavendish has not commented on his withdrawal.

“The race was just his third back,” Aldag explained. “As he continues to work his way back towards full fitness following a long lay-off from racing due to illness last year.”

Romain Bardet said the crosswinds had caused: “One of the top three hardest day’s of cycling in my life.”

Cavendish has won 30 Tour de France stages and harbours the ambition of overhauling Eddie Merckx’s record of 34, said recently he felt he was still the fastest sprinter around.