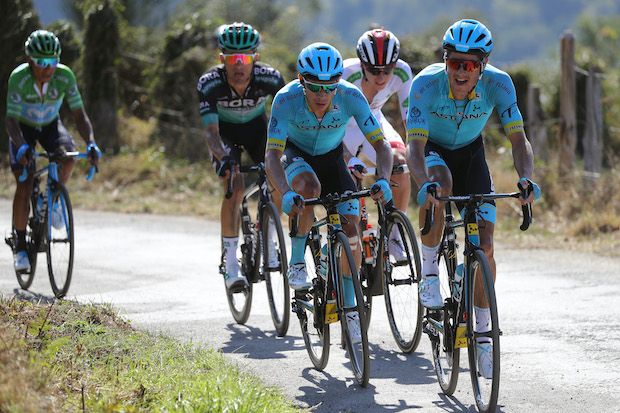 This means recent Il Lombardia winner Jakob Fuglsang will not race this year’s rescheduled Tour de France and will instead be at the start of the Giro d’Italia in October.

“It’s a shame that he’s not going to ride the Tour de France. He’s in fantastic form right now, and with what’s looking like a very open race, he has a very real chance of getting on the podium,” Irish legend Sean Kelly told Ekstra Bladet last week.

“Fuglsang looks as though he’s in the best form he’s ever had, which you can’t really say about Miguel Angel Lopez right now. Why not go to the Tour with two leaders this year?” he continued. “There are other teams that do that, and Jumbo-Visma are set to take three riders for the GC this year. I don’t think that it would be too difficult to change Fuglsang’s race programme so that he goes to the Tour alongside Lopez”. 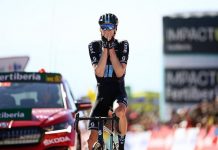