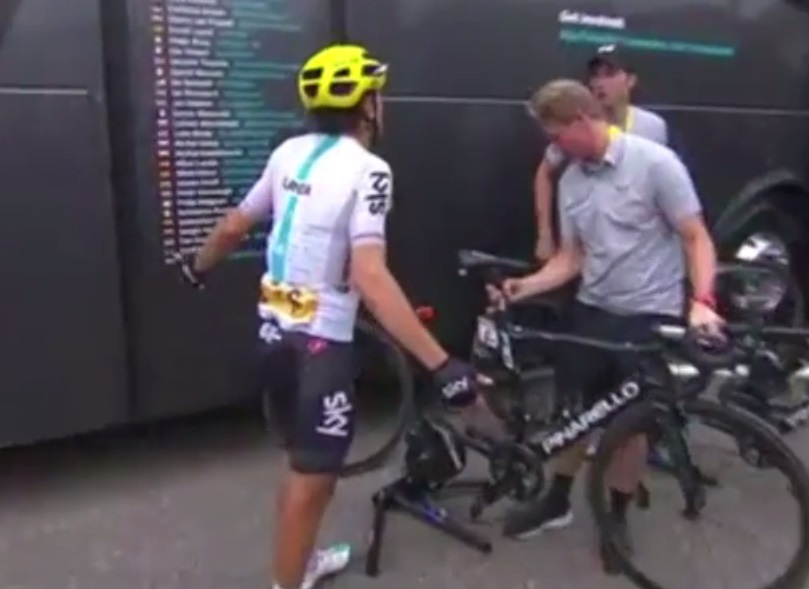 History, it seems, is simply repeating itself at Team Sky this year as Mikel Landa has criticized the team tactics on stage 12 of the Tour de France as he was told to wait with Froome, while he says he could have won the stage.

Rather than waiting for Froome on the stage’s final ramp, Mikel Landa rode clear of his team leader to finish in fourth, 17 seconds ahead of Froome. It was cause for frustration from director sportif Nicolas Portal.