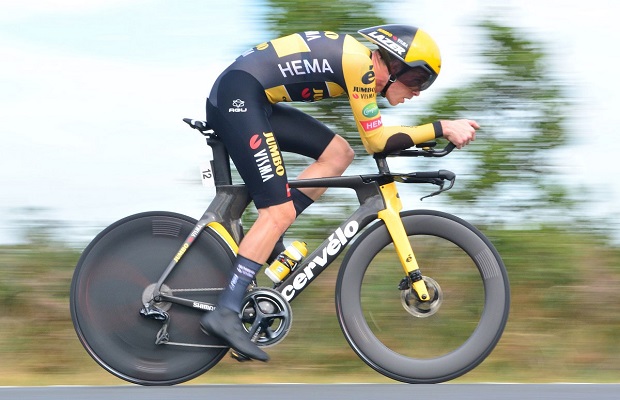 Rohan Dennis has moved from Ineos Grenadiers to Jumbo-Visma because the British team was “copying the yellow and black formation in many ways”.

“There are many things that the team is doing very well,” Dennis said. “I noticed when I was at Ineos that they were copying Jumbo in many areas. And I thought, why would I want to be on a crew that copies another crew? Why shouldn’t I ride for that team? So basically I wanted to move here because technically it’s a better squad. It looks like a great structure.”

For the Australian it is also a kind of return to the old nest. In 2011, he raced for the continental branch of the team, which was then still called Rabobank.

“I also return to where I once started, when I was at Rabobank in 2011. It’s a bit different now because back then it was a continental squad. It is a very nice step and I am looking forward to it: Jumbo-Visma is currently the leading team.”

A sports director called Dennis a ‘dream acquisition’. “I try not to worry too much about that. It does create a bit of pressure when you get a label like that. It’s not a pressure I don’t like, it makes me realise how important I am in the team. I don’t come here just to have fun. You’re here to do your job, to keep performing and that’s what I love to do. It’s one of the things I’ve worked for my entire career to get to this point. It has always been a goal to become one of the best riders in the world.”

The Australian is one of six riders at Jumbo-Visma who are already assured of a spot in the Tour de France, along with Wout van Aert, Steven Kruijswijk, Sepp Kuss, Primoz Roglic and Jonas Vingegaard.

“The big goal for me and the team is the Tour de France. It’s a huge race, a circus, and I really want to be part of a squad that can potentially win. I will try to help the team to beat Tadej Pogacar. I like him, but he is the enemy.”