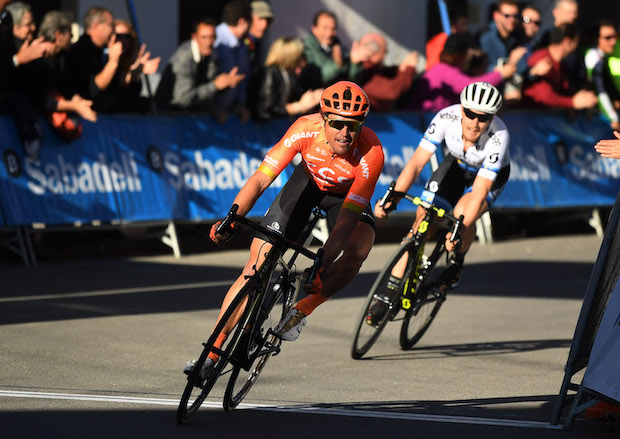 The Olympic champion denied second stage winner Matteo Trentin at the end of the ride from Quart de Poblet to Chera, with Luis Leon Sanchez in third.

Boasson Hagen finished in 14th in the same time of five hours and 16 seconds.

Van Avermaet said: “It’s always great to start the season off with a win. The team did a really good effort on the climb before so it was down to me to do a good result. I was in a really good position on the last switchback, it was perfect and I started my sprint and hoped nobody came round me.”

A 10-man breakaway built up a four minute lead during the day, with this group caught inside the final 10km.

In the narrow streets of the hilltop finish Sanchez made a bid for victory but Van Avermaet was tracking him and surged past at the line.

In the general classification Boasson Hagen has a slender five second cushion from Astana’s Ion Izagirre.

Breathing down their necks are Alejandro Valverde, 14 seconds back in sixth, and Dan Martin, 19 seconds off the lead in seventh.

Saturday’s penultimate fourth stage is a 188km ride from Vila-Real to Alcala-Alcocebre. 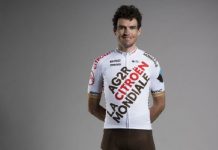 Greg Van Avermaet: I think I can still win against Van der Poel and Van Aert 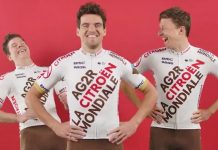 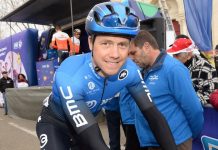 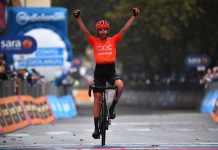 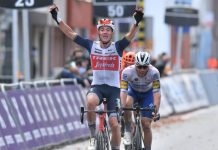