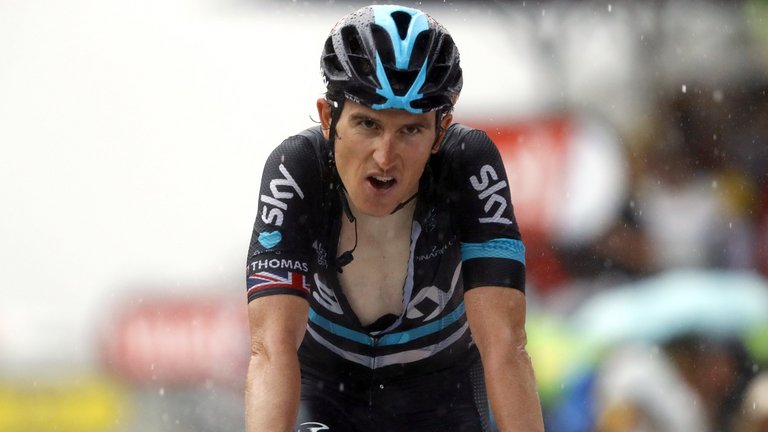 Geraint Thomas (Team Sky) isn’t sure which Grand Tour he will do in 2017, but the Welshman says he may skip the Tour and do the Giro and Vuelta.

“With race schedules, that’s something that I’ve been chatting about with the coach, Tim Kerrison, and it’s something that we’ll go through properly when I’m at training camp,” Thomas told Cyclingnews. “After that we’ll come up with a plan because at the moment it’s all up in the air and there are so many options. I just need to figure out what I want to do and it obviously needs to fit in with the team.”

“I love riding the Tour and I love being in the team, especially when Froome wins, but I’ve done that three times now,” he said. “I could go there again as the back-up GC rider and if was going 100 per cent I could get a top 10 but I’d still be having to do a job for Froome. If I went to the Giro at 100 per cent it’s a whole different ball game. I could start by riding for GC and if that didn’t work then I could work for someone like Mikel Landa, but still ride for stages. It’s a bit risky because it’s an entirely different programme.”

“The idea of doing the Giro and the Vuelta would give me two good opportunities,” he said. “Riding for GC would be nice but even if that fell away, going for stages and just racing for opportunities would be great. At the same time to miss the Tour de France would be massive and I’d hate to sit at home and watch the boys there. It’s certainly a tough one.”

“There’s also the Classics, and I still love them. I’d hate to miss them but at the same time I think I just need to pick one thing and go for that over the next two or three years.”

“But with the Classics, if I’m going full-on for say the Giro or even the Tour, when I go to Flanders I’m not going to have that real punch. I’m not a massively punchy rider anyway. If I’ve not got 100 per cent of my punch, I’ve hardly got anything when racing against the likes of Peter Sagan or Van Avermaet. So is there a real point in doing those races if I’m not going to be 100 per cent?” 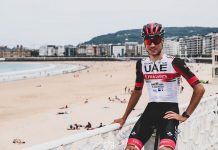