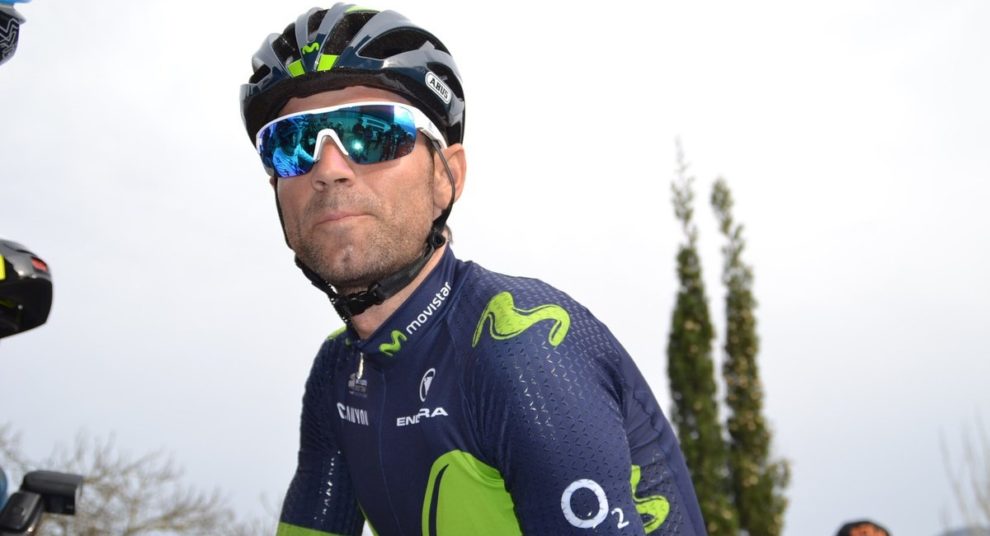 Alejandro Valverde will eventually skip Sunday’s start of the 75th edition of Paris-Nice. The Spaniard will be unable to travel to northern France due to a virus causing him fever during the last few hours.

Valverde was heading into the ‘Course to the Sun’ five years after his third-place finish in 2012, looking forward to contest the overall victory and increase his 100-pro-win account from last month’s Vuelta a Andalucía GC triumph.

A second replacement in the Spanish team for this weekend’s racing comes as Daniele Bennati, also sick, will not be part of the Blues’ Strade Bianche roster.

At the Italian race, José Joaquín Rojas will make his 2017 racing debut, almost six months after his serious leg injuries in the Vuelta a España. The former Spanish road race champion will also be present at the GP Larciano (Sunday 5), where Nairo Quintana will warm up for Tirreno-Adriatico. Jorge Arcas, Carlos Barbero, Carlos Betancur, Nuno Bico, Richard Carapaz and Antonio Pedrero complete the eight-man lineup for Sunday.