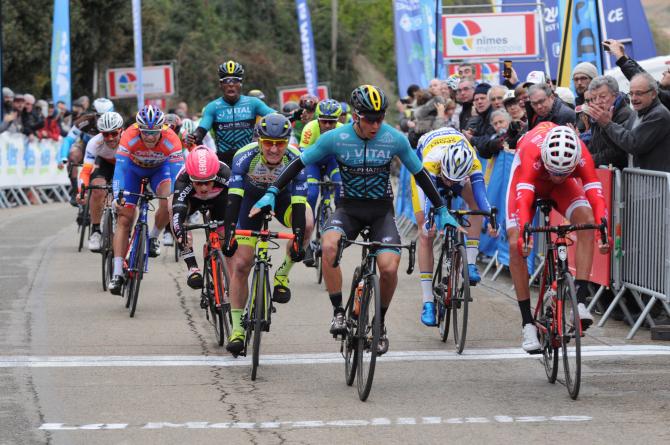 Bryan Coquard (Vital Concept) lost the victory on stage two of the Etoile de Besseges in Generac as he celebrated too early and was denied by Christophe Laporte (Cofidis).

Laporte was running close to Coquard in the sprint and with Coquard beginning to raise his arms rather than executing a bike throw, the Cofidis rider was able to edge past.

The win was enough to put Laporte into the lead of the overall classification, with Coquard and Marc Sarreau (FDJ) in second and third respectively on the same time as the Cofidis rider. 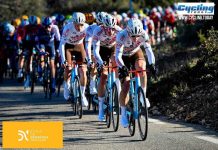