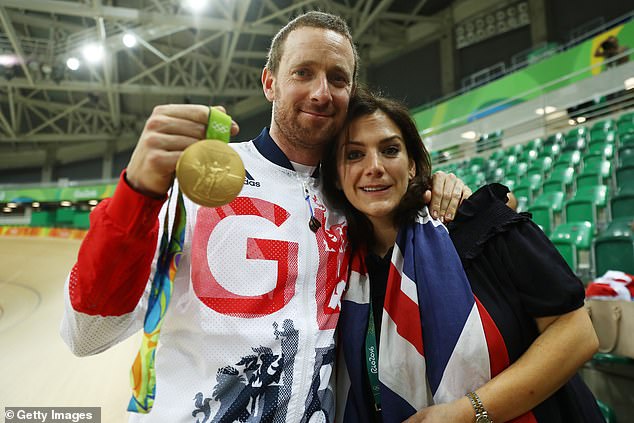 Bradley Wiggins and his wife Cath have announced that they are separating after 16 years of marriage.

The former Tour de France winner revealed on Twitter that he and his wife had separated. “It is with deep sadness my wife Cath and I have decided to separate,” he wrote. “Our two children remain our priority and we ask for privacy at this time. Brad & Cath.”

It is with deep sadness my wife Cath and I have decided to separate. Our two children remain our priority and we ask for privacy at this time. Brad & Cath

The couple have two children together and live in a 1970s barn conversion in an Area of Outstanding Natural Beauty – the Trough of Bowland, north of Preston.

Wiggins previously revealed that the doping allegations against him had a huge impact on his wife and ‘almost killed her’, forcing her to check into rehab.

Russian hackers published medical records that revealed he had obtained a Therapeutic Use Exemption certificate (TUE) on three occasions to take triamcinolone, including before his 2012 Tour win.

UK Anti-Doping investigated the allegations, a key point of contention being the delivery of a medical package for Wiggins and Team Sky in 2011. The the 14-month investigation was eventually closed after they were unable to find enough evidence about what was contained in a jiffy bag sent to Wiggins’s bus.