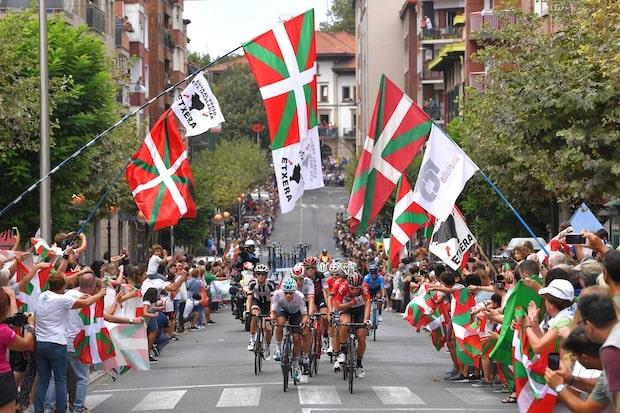 (Reuters) – Bilbao is set to be named as the starting point for the 2023 Tour de France, local media reported.

Bilbao-based El Correo newspaper reported that the city will host the first two stages of cycling’s most prestigious race, including the Grand Depart, in two years’ time.

The report said Bilbao started negotiations with Tour organisers Amaury Sport Organisation in 2016 and has reached an agreement that will see the race return to the Spanish Basque country region for the first time since it started in nearby San Sebastian in 1992.

The 2021 Tour de France was due to start in Copenhagen, but the Covid-19 pandemic and the rescheduling of soccer’s Euro 2020, in which the Danish capital is a host city, meant the Grand Depart was moved to Brest in North West France.

Copenhagen will now host the opening stage in 2022, with the first three days of racing to be held in Denmark.