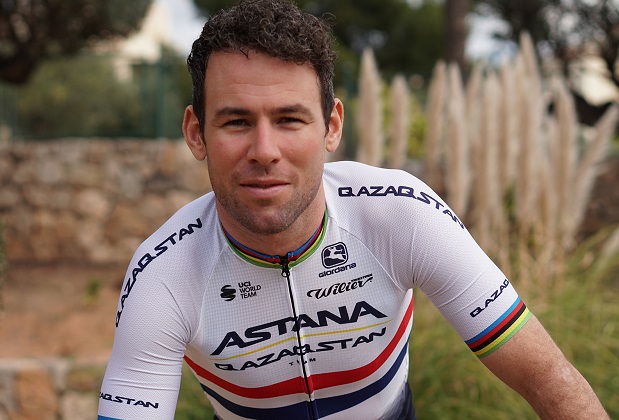 Mark Cavendish has joined Astana-Qazaqstan for the 2023 season, the WorldTour team announced on Tuesday, ending speculation about his future.

Cavendish had been linked in the media with several teams, including B&B Hotels, after leaving Quick-Step Alpha Vinyl earlier this year.

The 37-year-old was left out of Quick-Step’s squad for the 2022 Tour de France, with the team choosing Dutch sprinter Fabio Jakobsen instead.

At Astana, Cavendish will be aiming for a record breaking 35th Tour de France stage victory this year.

“Astana Qazaqstan Team is going to be a great place to be successful, with a strong team led by Alexandr (Vinokourov), a champion on the bike and a gentleman off the bike,” said Cavendish.

“I’ve enjoyed a long career already, but the joy of riding my bike and the hunger to continue winning are as bright as ever… As always, the objective will be for us to stand on the top podium.”

Cavendish said at the end of 2020 that he was considering retirement but enjoyed a remarkable return to form in 2021, sprinting to four stage wins at the Tour de France to equal the record of 34 set by Eddy Merckx.

Last season, Cavendish won the Milano-Torino, and stages at the Giro d’Italia, Tour of Oman and UAE Tour.