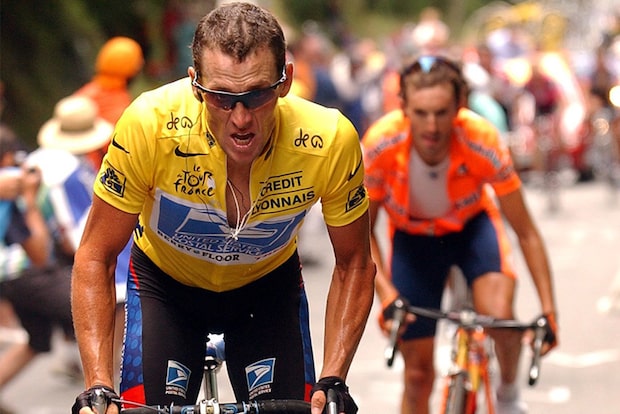 Lance Armstrong is accused of having competed in the Tour de France with motorized bicycles, a practice known as mechanical doping.

“I don’t want it to be an excuse, but everyone used illegal substances and I would still win if it was clean. The first time I was doped I was 21 years old. In my first season as a professional I was already taking cortisone,” Armstrong said in the documentary ‘LANCE’ last year.

Now, the American cyclist is suspected of another type of doping: the mechanical doping. Armstrong is accused of competing on the Tour with a motor in his bikes.

The accusation arises from Jean-Pierre Verdy, former head of the French Anti-Doping Agency between 2006 and 2015, in a book entitled ‘Dopage: Ma guerre contre les tricheurs’ (Doping: My War Against Cheaters).

“Lance Armstrong is the greatest scammer of all, and finds complicity at all levels. He always received special treatment. Many told me that I should not mess with the legends, because it would be me alone against the world. But if legends are built on something… ”, Verdy says.

“I also believe that there was an engine on the bike. I still have in mind the images of a mountain stage in which all the opponents were completely destroyed. In the end, I called all the experts I know and they assumed that they do not understand how his performance was possible, even with the use of EPO. Something was wrong and all the experts said the same thing. It wasn’t EPO that made the difference,” he added.

Despite the accusations, the former head of the French anti-doping agency has no evidence of Armstrong’s mechanical doping.

Winner of the Tour de France in seven consecutive editions between 1999 and 2005, the American returned to the peloton in 2009. But in 2012, the USADA had stripped him of his results from August 1998 until the end of his career. Armstrong confessed to his doping in January 2013.